Two sequels from previous Double Feature franchises. Adam Green and all your friends from Hatchet return in Hatchet 3. Cameos become roles. The constant slasher resurrection. Adam Green’s thing (beside throwing blood on trees). Chucky out-lives the original slashers of the 80s. Surviving the remakes. The Curse of Chucky alternate realities. Choose your own adventure. Brad Dourif and franchise newbie Fiona Dourif. Modern horror in a conversation with classics. The practical doll. Chucky’s disadvantage. Gaining the upper hand. A scarier Chucky with each passing scene. Bold words about Curse of Chucky. No theatrical release. 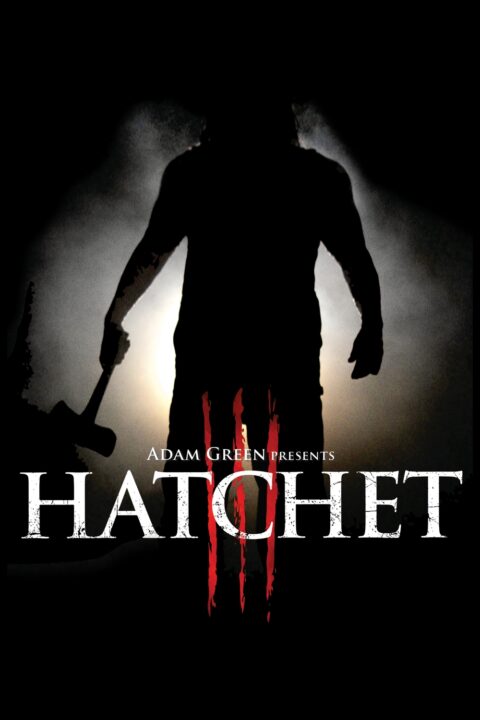 A search and recovery team heads into the haunted swamp to pick up the pieces and Marybeth learns the secret to ending the voodoo curse that has left Victor Crowley haunting and terrorizing Honey Island Swamp for decades. 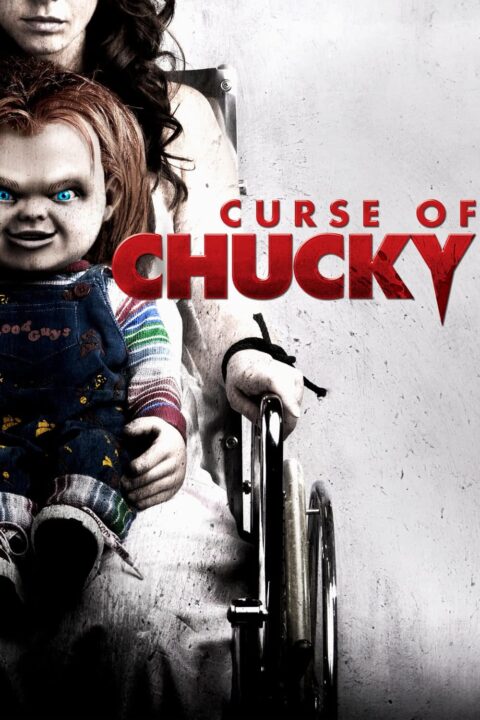 After her mother's mysterious death, Nica begins to suspect that the talking, red-haired doll her visiting niece has been playing with may be the key to recent bloodshed and chaos.

This entry was posted in All Podcasts, Year 6 and tagged Adam Green, BJ McDonnell, Don Mancini. Bookmark the permalink.