On the 300th episode of Double Feature, Sharkboy and Lavagirl finally solve Mulholland Drive. First, a conversation about the Adventures of Sharkboy and Lavagirl (In 3D). Aesop’s fables! How to have the best conversation about Mulholland Drive. Right or wrong, do most people have the impression they understand this film? The David Lynch journey up to this point. Ground rules for the conversation. Bringing your prerequisits to the conversation. The alley person / the dumpster person / the bum behind the wall at Winkie’s. The tiny people. What we can learn from the espresso scene – do these guys know what they’re talking about? Shut it all down. The cowboy in a bible analogy. Seperating 50s loving David Lynch from a plot involving things from 1950. Challenging the endless loop / möbius strip conclusion. Rita and the most forgiven introduction of an amnesia device ever made. El silenco and the key. The vanish / switch scene. Revisiting the Sylvia North story. Michael proposes a theory. Using the film’s own rules mathematically for solving unknowns. A return to the dumpster person. Secular uses for biblical imagery in mysery solving. The David Lynch top ten clues. Another look at Club Silencio. Can Adam throw a wrench into an otherwise plausible theory? Adam is blow away by the world’s most talented actress, but other forces tie his hands. The ordered hit. Support for the fantasy. 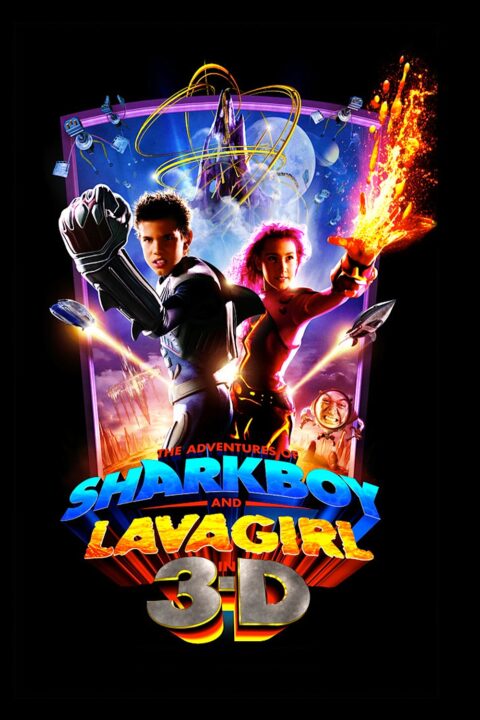 A young boy is recruited by his imaginary friends Sharkboy and Lavagirl to help save their planet. 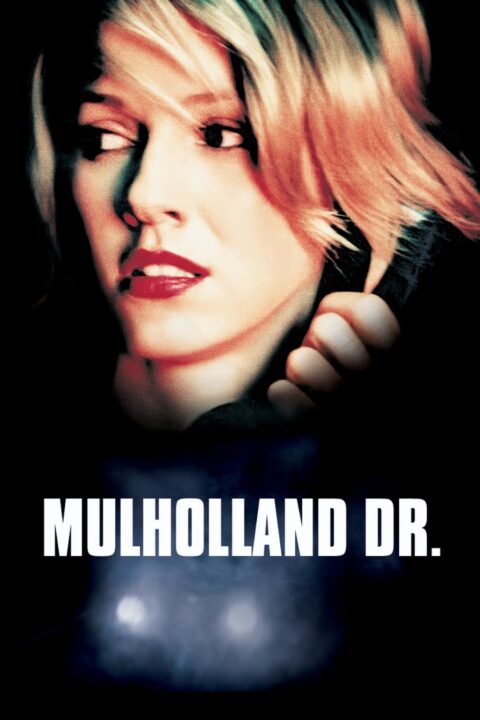 After a car wreck on the winding Mulholland Drive renders a woman amnesiac, she and a perky Hollywood-hopeful search for clues and answers across Los Angeles in a twisting venture beyond dreams and reality.

This entry was posted in All Podcasts, Year 6 and tagged David Lynch, Robert Rodriguez. Bookmark the permalink.