Character arcs despite their narratives! Narratives as complications of vignettes! Robert Pattinson, the obvious choice for David Cronenberg’s Cosmopolis. Pop fiction fans read cerebral novels and everyone wins. Following a movie with indecipherable dialogue. The relationship to Videodrome. When master lose grip. Economies collapse, characters collapse. The currency of dogecoin, er, rats. Economics and philosophy, with your host Paul Giamatti. Crypto-currency and Snapchat. What is to be gained through watching Holy Motors? Big questions, out of the gate. Monsieur Oscar is losing the fire. Drifting into the abstract. Trying on masks, metaphorically. Trying to pin down the jobs and tasks of characters in Holy Motors. 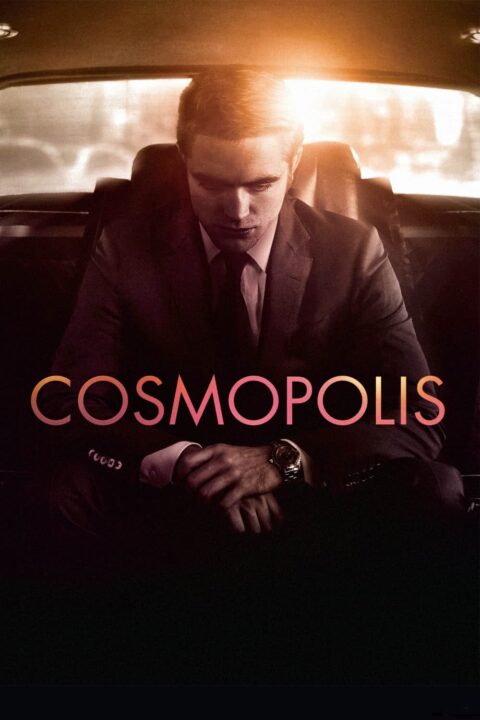 Riding across Manhattan in a stretch limo in order to get a haircut, a 28-year-old billionaire asset manager's day devolves into an odyssey with a cast of characters that start to tear his world apart. 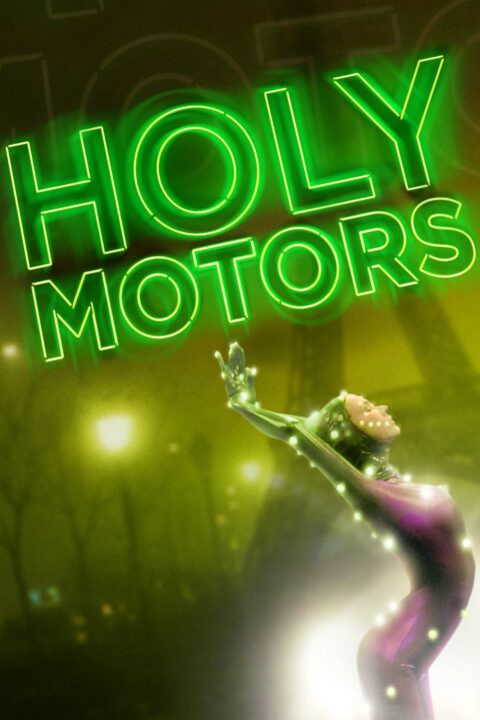 From dawn to dusk, a few hours in the shadowy life of a mystic man named Monsieur Oscar.

This entry was posted in All Podcasts, Year 7 and tagged David Cronenberg, Leos Carax. Bookmark the permalink.