Midnight movies once again illuminate the room with their pale blue light. A listener request makes Michael sneaky. Stuart Gordon and the true third wheel. What about the lighting makes From Beyond feel like a midnight movie? Late night cinema warms the collective human heart. What we choose to address (and the importance of what is not addressed). Class of 1999, the followup to that other movie you didn’t see called Class of 1984. A future that never was. Double Feature considers what mankind’s bleak view of the future reveals now that we can look back on it. 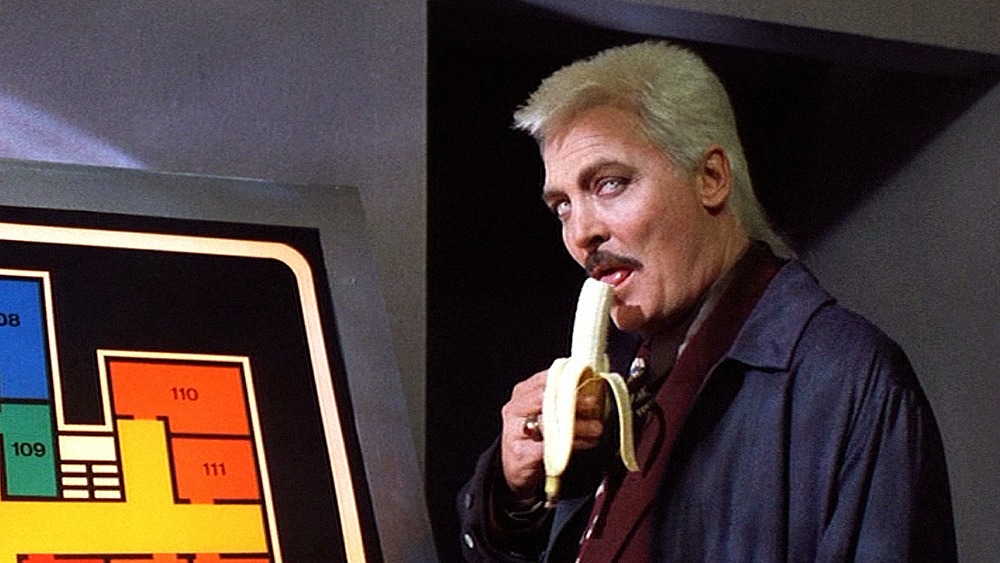 Stacy Keach sporting a white mullet and contacts while eating a banana in Class of 1999. 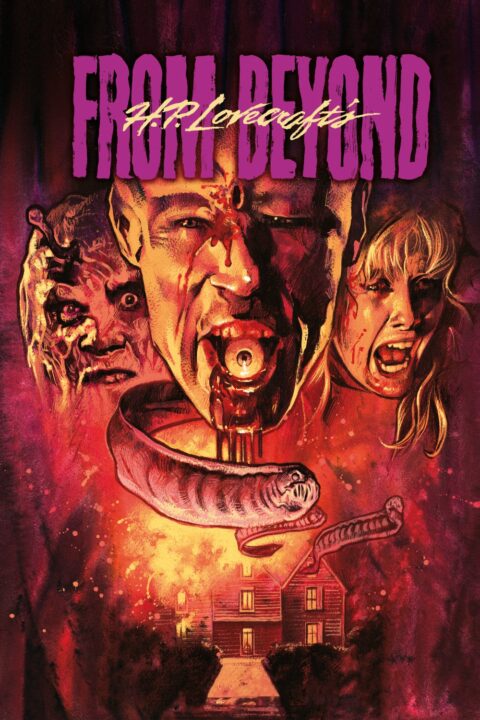 Robot teachers have been secretly placed in the schools where the students have run riot. The teachers do a good job of controlling the unruly youngsters, until they go too far. 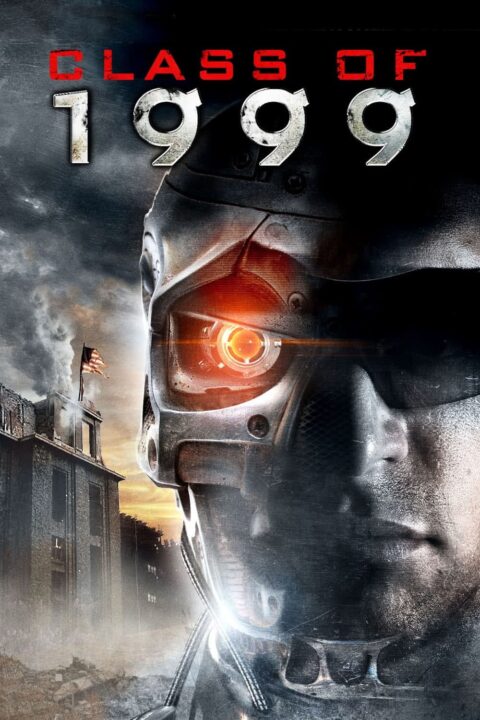 A group of scientists have developed the Resonator, a machine which allows whoever is within range to see beyond normal perceptible reality. But when the experiment succeeds, they are immediately attacked by terrible life forms.

This entry was posted in All Podcasts, Year 6 and tagged Mark L. Lester, Stuart Gordon. Bookmark the permalink.