Cult films by female directors – two of them! Vampires and, well, Wayne’s World. A look at the non-romantic vampire movie. Trying to stay focused with so much Wayne’s World ahead. What’s so interesting about the absence of romance? The wile west, the road, and the Devil’s Rejects. Gangs. Teenagers and the family unit. The director of Near Dark. A look at the most successful SNL film of all time. Wayne’s World is pretty fucking fantastic, in all actuality. Everyone respects Garth, as they should. Building a setting you’d want to live in. An abundance of material. 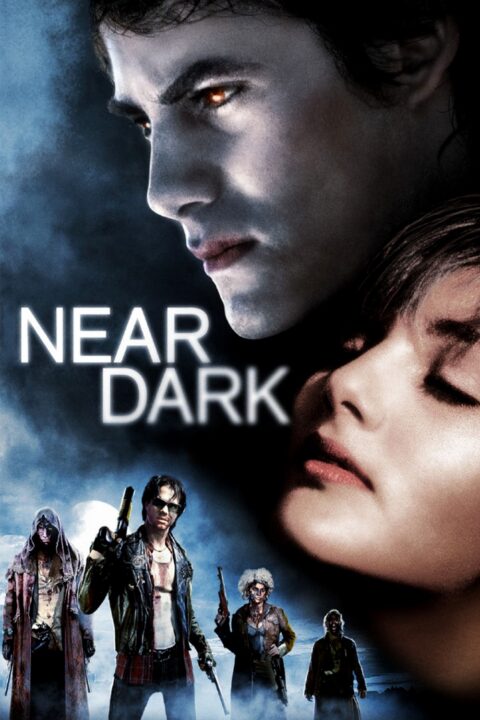 A small-town farmer's son reluctantly joins a traveling group of vampires after he is turned by a beautiful drifter. 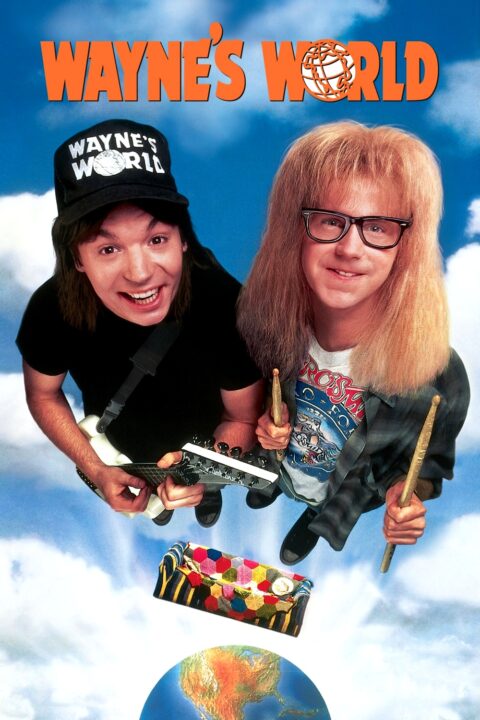 This entry was posted in All Podcasts, Year 6 and tagged Kathryn Bigelow, Penelope Spheeris. Bookmark the permalink.