The Mist + The Dead Zone

Stephen King vs the the visionary director. Two notable pin points in an ongoing discussion on auteurist director vs famous writer. Eric talks about the end of production on Director’s Cut (and the wrap party!) Working with Lin Shaye and Gilbert Gottfried. Thomas Jane strikes back! The gut punch that is The Mist. Expanding on John Carpenter’s The Thing. What the film says about religion probably isn’t what you expect it to say about religion. Martin Sheen plays the president in The Dead Zone, what more do you need? The irony in the final conclusion. Update: Director’s Cut is out and discussed in full on this Double Feature episode! 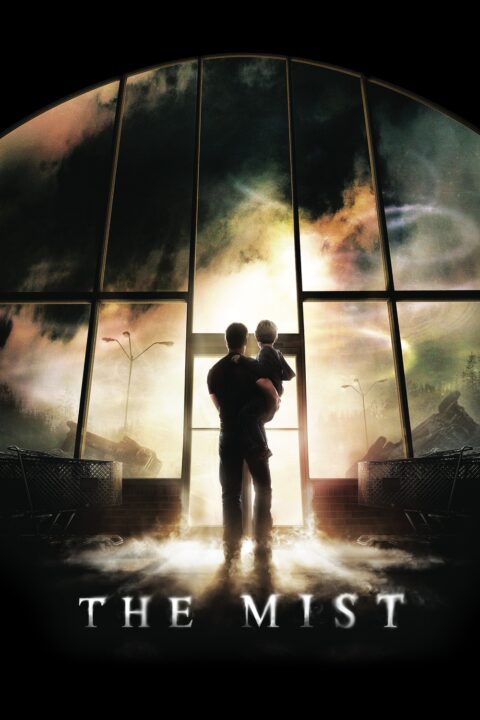 A freak storm unleashes a species of bloodthirsty creatures on a small town, where a small band of citizens hole up in a supermarket and fight for their lives. 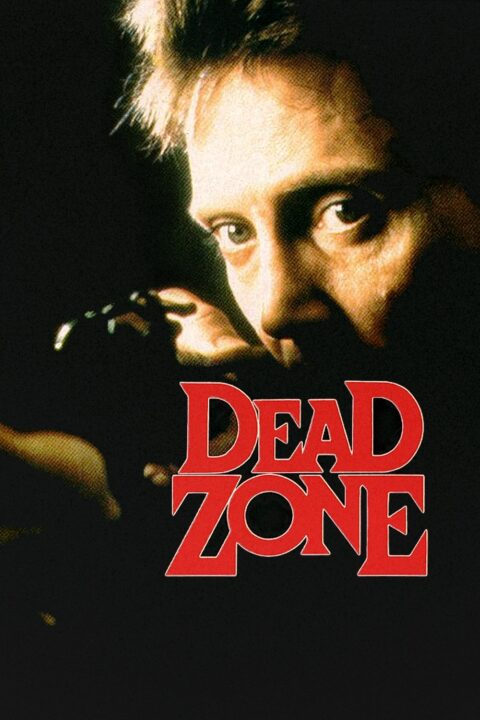 A man awakens from a coma to discover he has a psychic ability.

This entry was posted in All Podcasts, Year 7 and tagged David Cronenberg, Frank Darabont. Bookmark the permalink.