The Lords of Salem + Machete Kills

Auteurs just outside the arthouse. Grindhouse contributors Rob Zombie and Robert Rodirugez! Audiences clamoring: It’s not the way I would have done it!! Stop looking for validation and start appreciating surprise. See inside the minds of insane people. The hidden alternate history of The Lords of Salem. Why Rob Zombie is a fascinating human. Films changing as they’re being filmed. The Rodriguez-Box-Office relationship. Using Machete Kills as the control for the experiment Machete conducted. A different approach. One unique idea to recreate the trailer magic. A a cure for cinema predictibility. 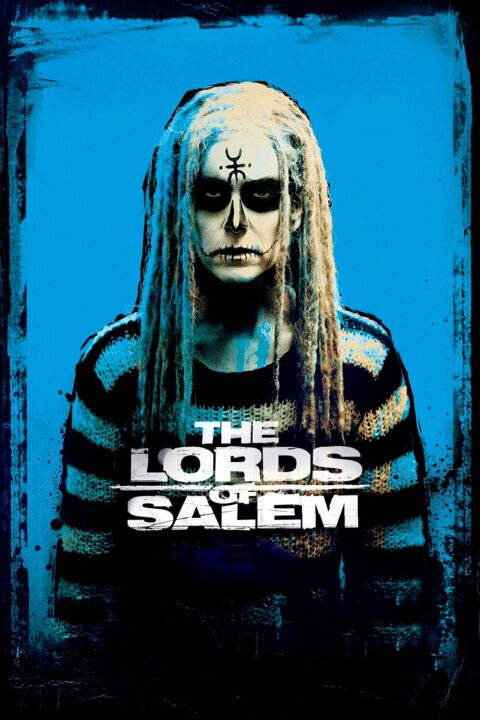 The Lords of Salem

Heidi, a radio DJ, is sent a box containing a record - a "gift from the Lords". The sounds within the grooves trigger flashbacks of her town's violent past. Is Heidi going mad, or are the Lords back to take revenge on Salem, Massachusetts? 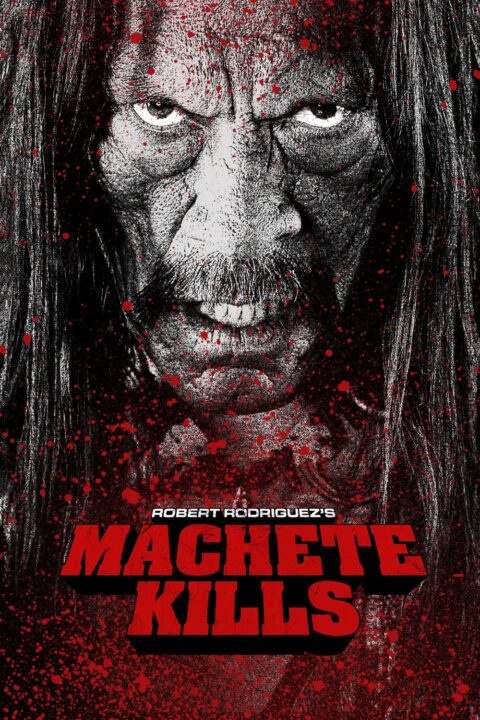 The U.S. government recruits Machete to battle his way through Mexico in order to take down an arms dealer who looks to launch a weapon into space.

This entry was posted in All Podcasts, Year 6 and tagged Rob Zombie, Robert Rodriguez. Bookmark the permalink.