Waaah, American culture. Two comedians help audiences let it all out. Something’s happening and it shall not be talked about. The long overdue conversation about piracy, distribution, and the financial state of film. What is the David Cross directed film Hits actually about? Also, the value of Likes. The waxed mustached Etsy crowd. The price of fame. Does God Bless America represent Bobcat’s views? Surprise! Zero conversations about religion! Is reality TV still destroying everything or are we done with that? The next step in counterculture. 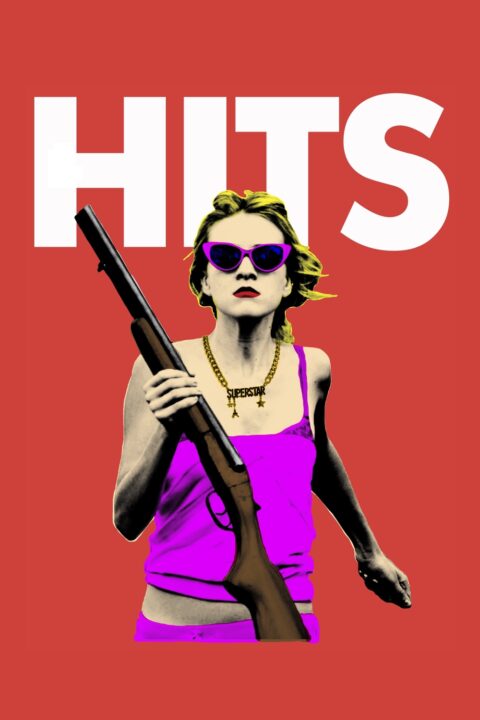 A small town in upstate New York plays host to its inhabitants' delusions of grandeur. 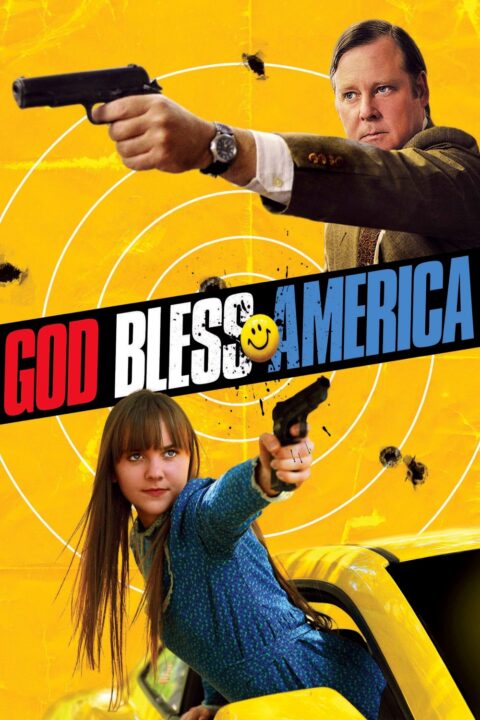 On a mission to rid society of its most repellent citizens, terminally ill Frank makes an unlikely accomplice in 16-year-old Roxy.

This entry was posted in All Podcasts, Year 8 and tagged Bobcat Goldthwait, David Cross. Bookmark the permalink.