After Hours + A Serious Man

Physical vs emotional character journeys, as brought to you by gigantic directors. A step outside the expected. Michael’s evolving relationship with Eyes Wide Shut. After Hours as a day in the life of. Everyone’s favorite third host of Double Feature, Franz Kafka. Martin Scorsese makes movies that aren’t After Hours. Citizens of Los Angeles tell each other secrets about Tim Burton. An odd time for the Coen brothers to make A Serious Man. Front-loaded magic and made up stories. A chain of character-driven events. The greatest trailer of all trailers. An introduction to the work of Roger Deakins. Attempting to explain cinematography without visual aids. 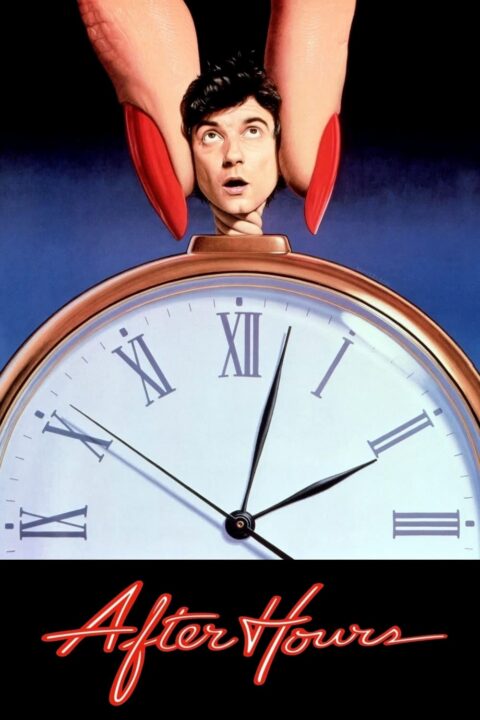 An ordinary word processor has the worst night of his life after he agrees to visit a girl in Soho whom he met that evening at a coffee shop. 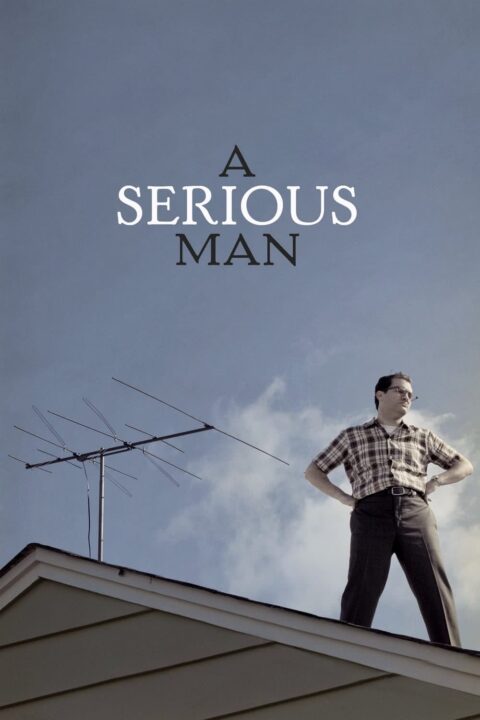 Larry Gopnik, a Midwestern physics teacher, watches his life unravel over multiple sudden incidents. Though seeking meaning and answers amidst his turmoils, he seems to keep sinking.

This entry was posted in All Podcasts, Year 8 and tagged Martin Scorsese, The Coen Brothers. Bookmark the permalink.