Mad Max: Fury Road + The End of August at the Hotel Ozone

Let’s spend a day in the wasteland! Boy there sure are a lot of women here. I hope they’re not savages. Then again, what is a savage when you really get down to it? Aren’t we all the future savages of the past, just living in the present? Progressive thinkers doomed to be made retroactively intolerant by a rapidly liberated society? All these questions are making me hungry. Say, you guys don’t have any pets do you? Man is there a lot of walking in the wasteland. It’s just so sandy for so long. You could really run out of things to talk about. So, has anybody here seen the new Mad Max? 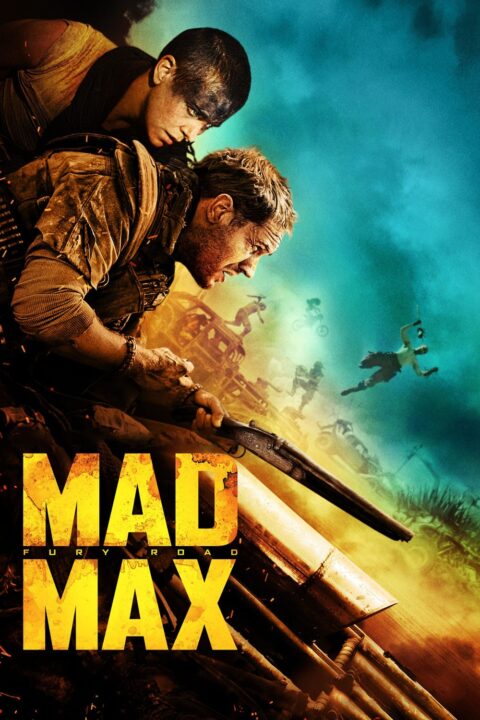 A woman rebels against a tyrannical ruler in postapocalyptic Australia in search for her home-land with the help of a group of female prisoners, a psychotic worshipper, and a drifter named Max. 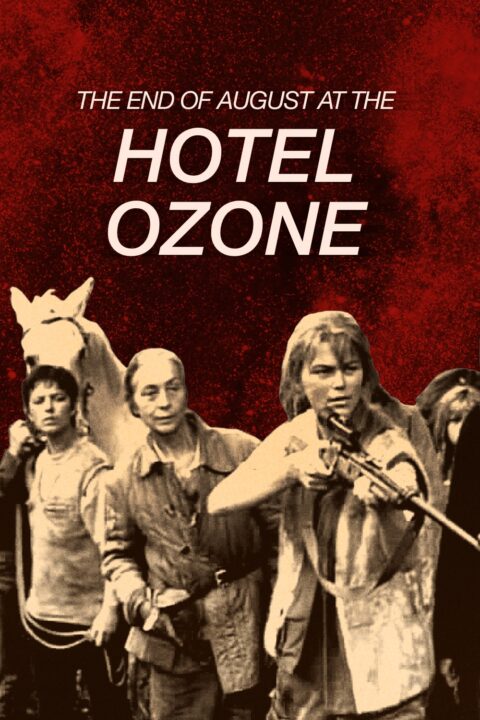 The End of August at the Hotel Ozone

A troupe of young women on post-apocalyptic earth are lead around by a mistress born before the war, eventually stumbling into the company of a lonely old man.

This entry was posted in All Podcasts, Year 8 and tagged George Miller, Jan Schmidt. Bookmark the permalink.