The Insider + Wag the Dog

Backdoor meetings and the powers that be. Catch that wikileak! Don’t steal movies. Michael Mann shows an insider getting out. Wag the Dog makes shines light into the darkness. Fist bumps a plenty. An incredible introduction to the risks of telling the truth. The lesser of two fucks. A return to the question of friend or pet. Speaking of pets, Wag the Dog is not about a dog. The president you want to changes horses in a stream with. The Internet both destroys and fosters insane lies. A real Hollywood conspiracy. The farce for the truth! 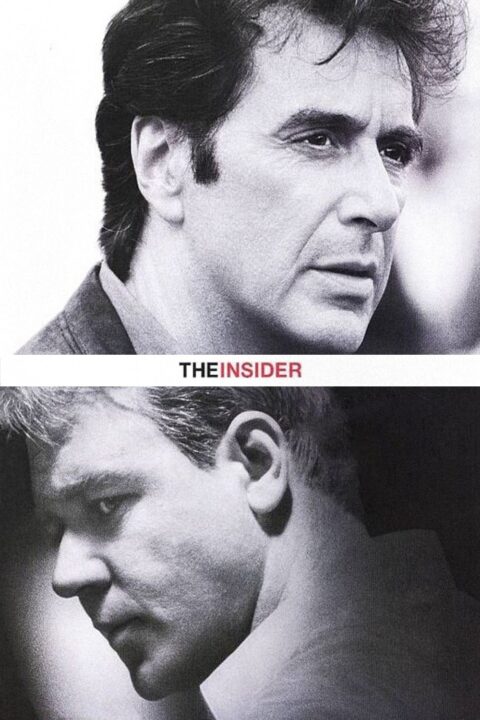 A research chemist comes under personal and professional attack when he decides to appear in a "60 Minutes" expose on Big Tobacco. 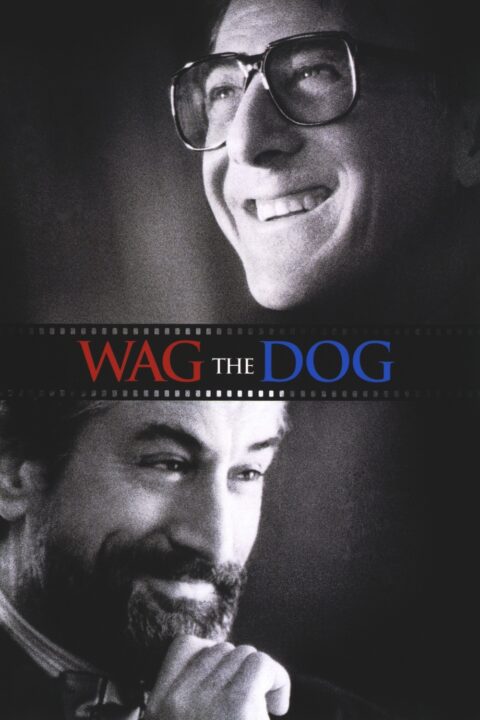 Shortly before an election, a spin-doctor and a Hollywood producer join efforts to fabricate a war in order to cover up a presidential sex scandal.

This entry was posted in All Podcasts, Year 8 and tagged Barry Levinson, Michael Mann. Bookmark the permalink.