Woody Allen and Spike Lee consider New York and the people who live there! Do you use chapters? Do you ignore chapters? Send an email! Dense apartments and nosey neighbors. Dull hobbies vs strange kinks. Immorality and its benefits! Suspicions before suspicions pay off. Drag the audience into an absurd game, then show them how absurd they are. Ermahgerd, wur mah durguns? Spike Lee watches people play basketball. The glorious 90s, a time of the Chicago Bulls dynasty and also Milla Jovovich. There’s magic in that there basketball. Who is the real he who hath game? 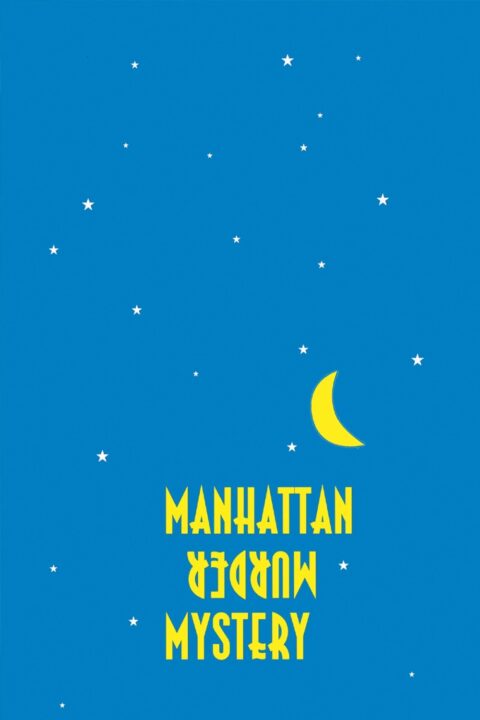 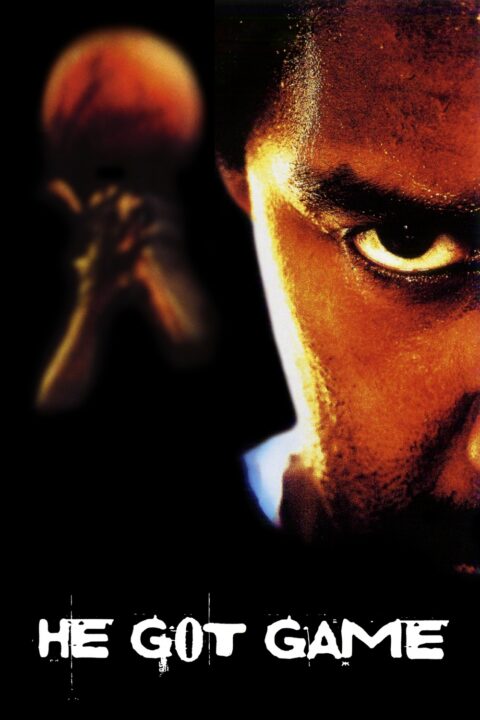 A basketball player's father must try to convince him to go to a college so he can get a shorter sentence.