What can you learn about writing method from exploitation films? Turns out, a lot. An unorthodox approach to writing theory. And Then vs Thereforre/But. The midpoint shift. Better knowledge of Star Wars through Starcrash. Spectacle films. Why ignoring all common thought regarding plot and character development was a great idea for Starcrash. The hero’s journey. Another stab at sword and sorcery. One thing leads to another. Orca: The Brutal Whale. Different take, same ends. Grotesque, mishandled imagery leads to profound feeling. Exploitation’s unintended consequences. All films are cash-ins (and that’s ok). 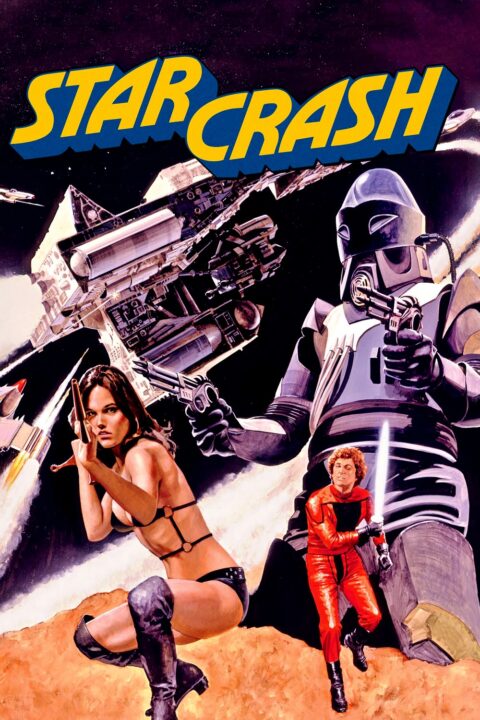 An outlaw smuggler and her alien companion are recruited by the Emperor of the Galaxy to rescue his son and destroy a secret weapon by the evil Count Zarth Arn. 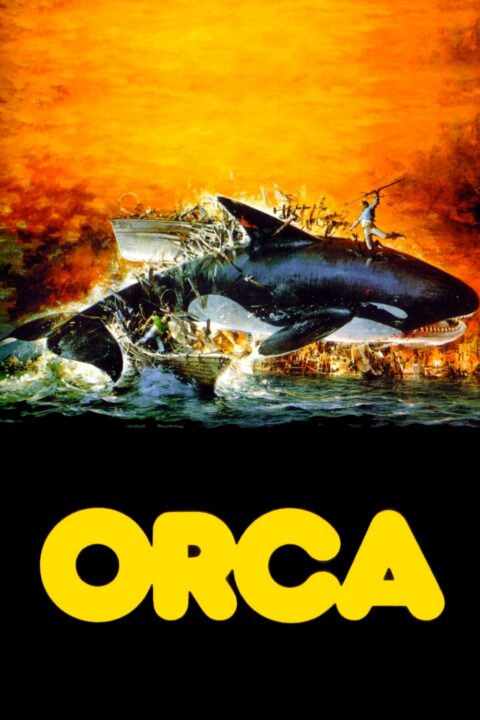 A hunter squares off against a killer whale seeking vengeance for the death of its mate.

This entry was posted in All Podcasts, Year 7 and tagged Luigi Cozzi, Michael Anderson. Bookmark the permalink.