The Woody Allen meets Spike Lee journey continues with Crimes and Misdemeanors and Clockers. Breaking Woody Allen news! Only several weeks old! Amazon becomes Netflix. Leaving your audience no room for deviation. How Woody Allen has progressed in contrast with his New York centerfolds. Learning more about producers. Is Allen aware how dry the dry philosopher character is? Getting away with murder. A world where divorce hasn’t been invented. Why don’t the cops give a fuck in Clockers? White people problems and a disservice to Woody Allen on the part of Double Feature. Hipsters take Manhattan. Brick communities and the yard. 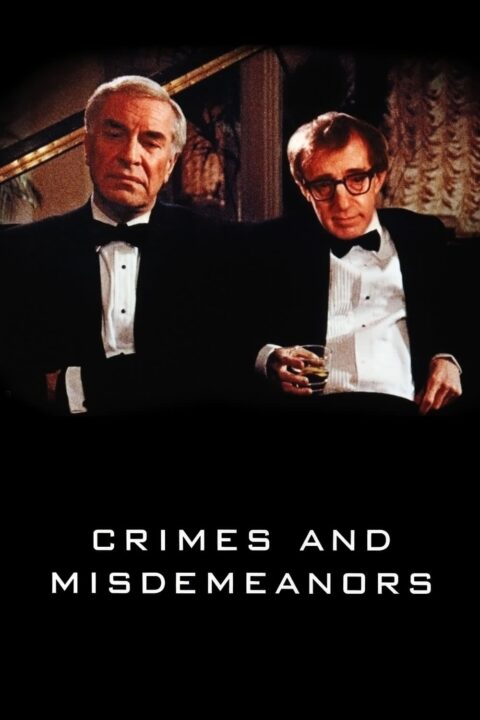 An ophthalmologist's mistress threatens to reveal their affair to his wife, while a married documentary filmmaker is infatuated by another woman. 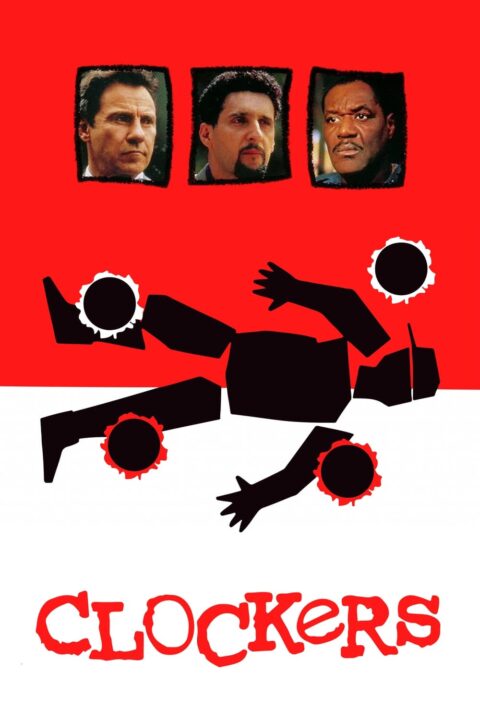 Young drug pushers in the projects of Brooklyn live hard dangerous lives, trapped between their drug bosses and the detectives out to stop them.