Harmony Korine and Todd Solondz come together again (whether they like it or not). Spring Breakers is a seriously amazing intellectual piece, even though you’d never believe it. News on the Cage Match, as the massive Nicolas Cage project draws to a close. Spring Breaks demonstrates criticism of a culture by letting the culture speak for itself. The most horrifying vantage point may be inside the party. Classics vs songs of the summer. The relatively short shelf life of particular artists and singles. Call for a dubstep do-over. Eric’s favorite film opening uses self-discovery to work on multiple levels. Who’s riding the Dark Horse? Todd Solondz makes a kid-friendly film. Not that kind of kid-friendly. Michael wants people to do things with their lives, for their own good at the good of those who surround them. 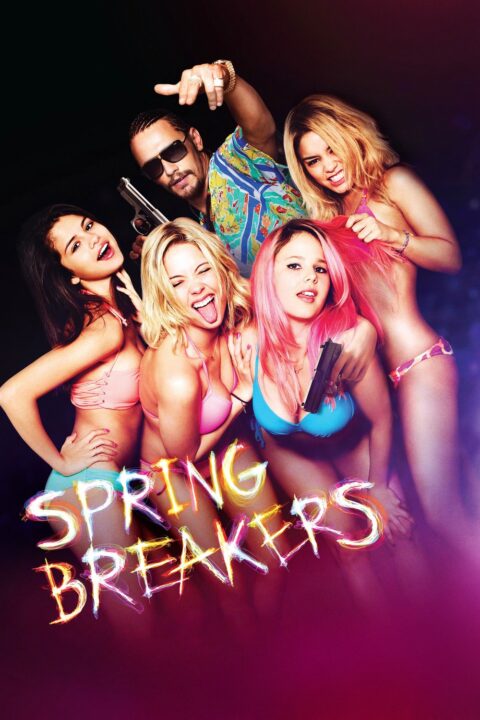 Four college girls hold up a restaurant in order to fund their spring break vacation. While partying, drinking, and taking drugs, they are arrested, only to be bailed out by a drug and arms dealer. 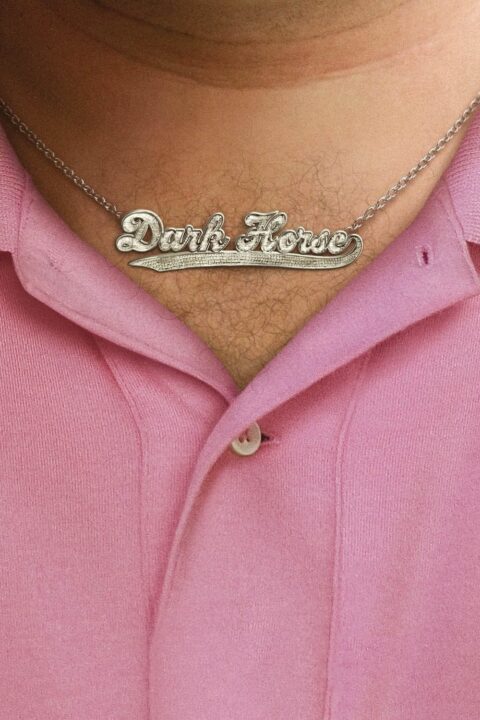 Romance blooms between two thirty-somethings in arrested development: an avid toy collector who is the dark horse of his family and a depressed woman on the rebound.

This entry was posted in All Podcasts, Year 7 and tagged Harmony Korine, Todd Solondz. Bookmark the permalink.