Zombi 2 + The Bird with the Crystal Plumage

Old Italy meets some more oldish Italy. Gaillo exists outside of a bubble. Why Tarantino meets Rodriguez. Zombie, Zombie 2, Zombi 2, Zombie Flesh Eaters, and whatever else the fuck this movie is called. What is the makeup effects impact of Zombi 2? Choose your own sequel. Dario Argento returns with The Bird with the Crystal Plumage with a teeth a. Starting in your skin. A new voice defies Italian horror. Who wrote the title of this film? 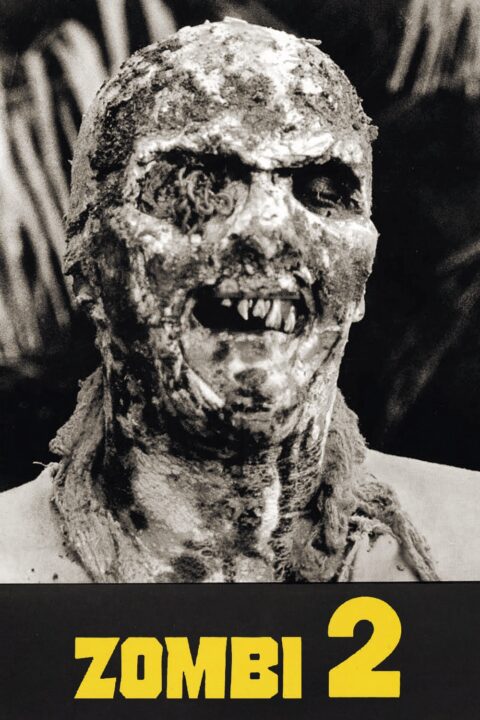 Strangers searching for a young woman's missing father arrive at a tropical island where a doctor desperately searches for the cause and cure of a recent epidemic of the undead. 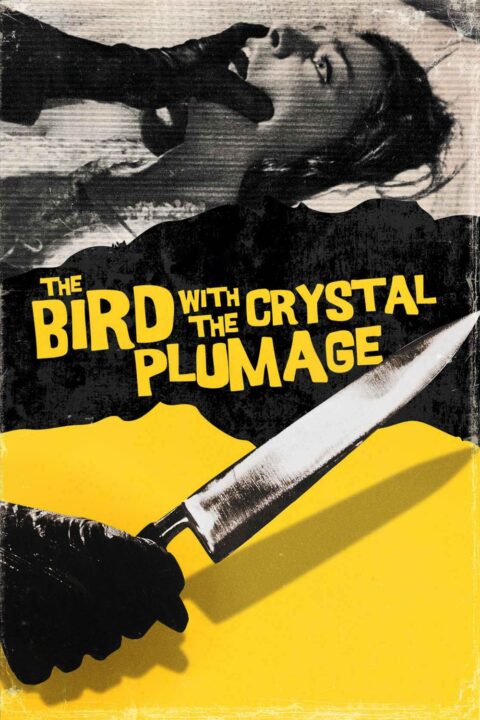 The Bird with the Crystal Plumage

A witness of an attack, a writer becomes stalked by a serial killer.

This entry was posted in All Podcasts, Year 7 and tagged Dario Argento, Lucio Fulci. Bookmark the permalink.