The Dogme95 primer pays off! Two films from an obscure movement. Official Dogme95 No. 1: The Celebration. A film that refuses to tell you how to feel. Fear of the unreliable victim. Justified breakfast. What happens when Dogme95 plays by the rules. The perfect conclusion. By the way, there’s totally spoilers in this show. Official Dogme95 No. 2: The Idiots. Lars von Trier re-enters a trilogy. Life with the soft of mind. A defense of being obnoxious. The future of America’s culture wars. If it feels good, do it. Attempting to evaluate someone’s life with minimal context. No one should suffer (an apparently controversial opinion). Let people do what they need to do. 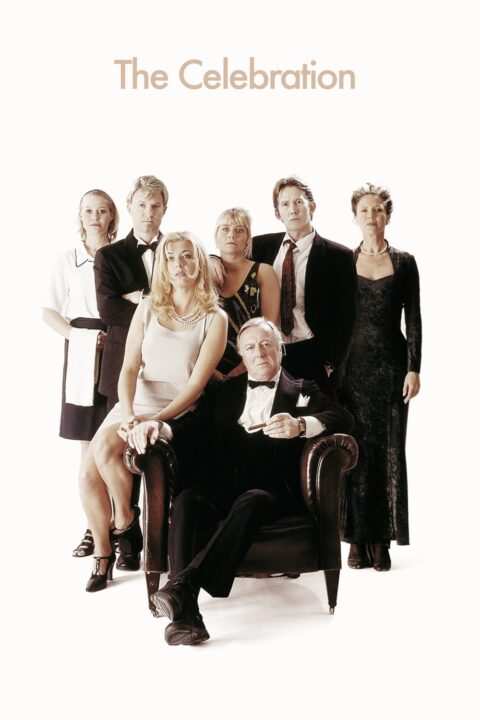 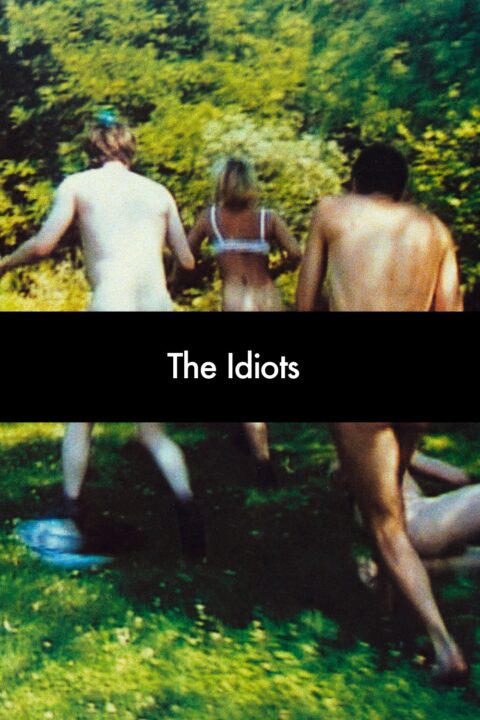 The group of people gather at the house in Copenhagen suburb to break all the limitations and to bring out the "inner idiot" in themselves.

This entry was posted in All Podcasts, Year 7 and tagged Lars von Trier, Thomas Vinterberg. Bookmark the permalink.