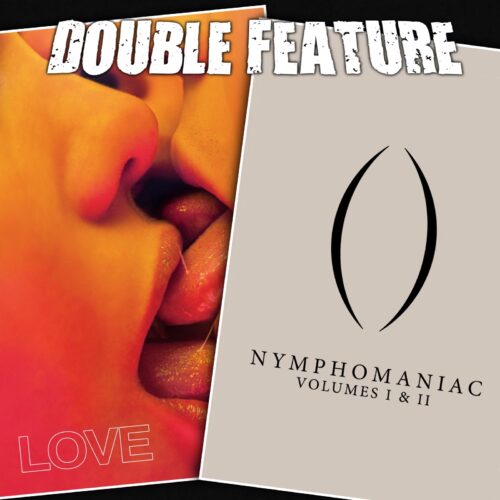 The longest orgasm in podcast history. What is the line between art and pornography? An unpopular opinion. Sex is a dangerous thing. It changes your life. Consent, monogamy, a depression trilogy fuck-epic and the intersection of love and sex. Sexual exclusivity as the default. Nymphomaniac’s two parts should be viewed as a single film. Biological acceptance versus emotional consent. Starting with consent and finishing without it. Infidelity and experimentation. END_OF_DOCUMENT_TOKEN_TO_BE_REPLACED 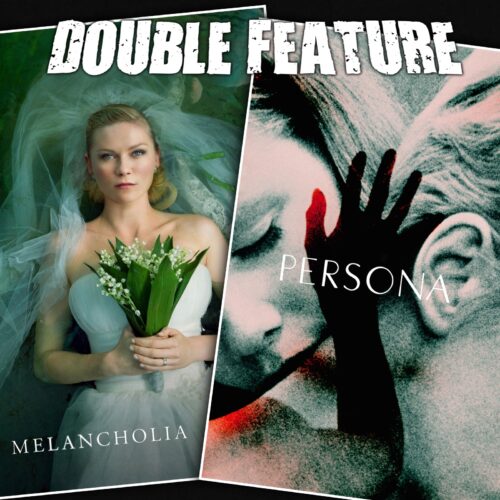 Considering identity and withdrawal. Finally, a trip through Melancholia in another chapter of Lars von Trier’s Depression Trilogy. Hopefully that one guy still listens. Sometimes the obvious metaphor is the right metaphor. Who’s the real victim of the swell party? What Melancholia shows regarding the cognitive divide between those with depression and those without depression. Different backgrounds create different knee-jerk reactions. Naked Kirsten Dunst wins everything. Keifer Sutherland jumps into a tree. The von Trier kinship. Persona as that one film that inspired all student films. Just how obscure is Ingmar Bergman? An early example of taking advantage of / completely subverting the media of film. Persona as described to another human – or attempted, anyways. END_OF_DOCUMENT_TOKEN_TO_BE_REPLACED

The Dogme95 primer pays off! Two films from an obscure movement. Official Dogme95 No. 1: The Celebration. A film that refuses to tell you how to feel. Fear of the unreliable victim. Justified breakfast. What happens when Dogme95 plays by the rules. The perfect conclusion. By the way, there’s totally spoilers in this show. Official Dogme95 No. 2: The Idiots. Lars von Trier re-enters a trilogy. Life with the soft of mind. A defense of being obnoxious. The future of America’s culture wars. If it feels good, do it. Attempting to evaluate someone’s life with minimal context. No one should suffer (an apparently controversial opinion). Let people do what they need to do. END_OF_DOCUMENT_TOKEN_TO_BE_REPLACED 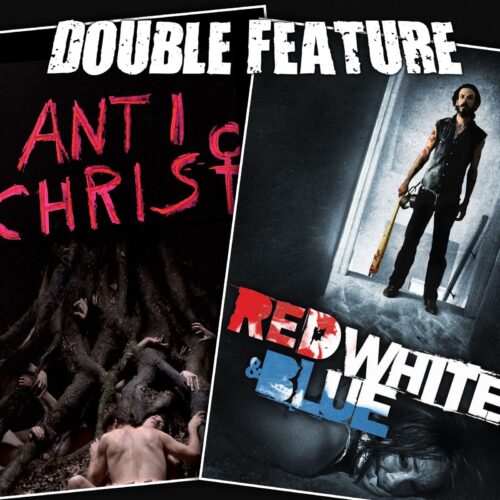 Sex and violence double feature! The beginning of Lars von Trier’s depression trilogy. Joy and suffering. Shock value and what remains hidden under the surface. Notes on talking animals. Art as therapy. Willem Dafoe is once again a character that’s terrible at his job. Red White and Blue, straight out of Austin Texas. People in Los Angeles are bored of other people in Los Angeles. A different kind of color theory. Use a fucking condom! Meta through inventive filmmaking. The new crop of horror-inspired independent films. A brief followup on Lexi Love. END_OF_DOCUMENT_TOKEN_TO_BE_REPLACED 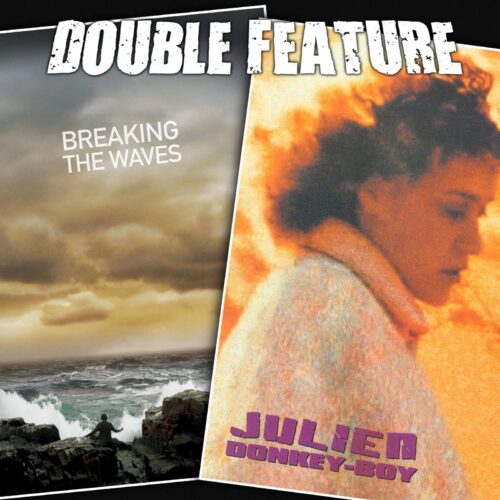 An exploration of Dogme95. The rules of Dogme95 are crucial. The rules of Dogme95 are as follows.
1. Very locate. Much local prop.
2. Wow! Such location. Very sounds.
3. Much shaky.
4. So colour! Wow. Much basics light.
5. Not filter. Much forbid.
6. Not action. Such no murder. Wow!
7. So forbid temporal displacement! Very believe.
8. Much not genre.
9. Wow! Very millimeters. Such 35.
10. Much direct. Not credit. Wow. END_OF_DOCUMENT_TOKEN_TO_BE_REPLACED 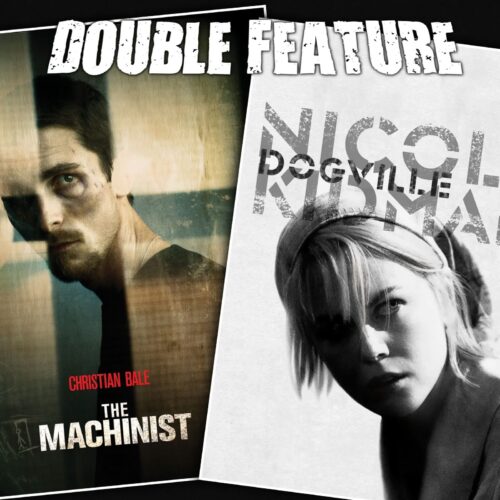 Darker dramas featuring protagonists played by actors Double Feature likes (but doesn’t often think about), who are in this particular instance obscured on the covers of their respective films by a thin brown material that is likely a fabric of some kind. Note: those are not necessarily the covers associated with this episode of Double Feature, as better selections may have been made. It’s also possible that this is being read in the future where cover art has somehow been deprecated, or in an environment that does not use art for some reason. Well, really the future is a kind of environment, so perhaps that’s redundant. If this is being listened to in a grim future where art is no longer a human concept, or is in some way banned, we’re glad you still have Double Feature. Hey, wasn’t Christian Bale in a movie like that? END_OF_DOCUMENT_TOKEN_TO_BE_REPLACED

Dancer in the Dark + Purple Rain 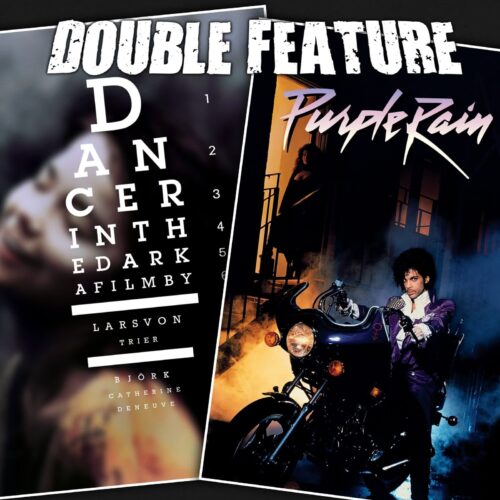 A music heavy episode with Björk and Prince! The strange relationship a listener has with an artist. The brand Björk vs the person Björk. Artist packaging. A singer’s voice. Lars von Trier as a director and as a co-worker. Tension. Why handheld? Why not really handheld. The box. Direct instructions: put Udo Kier in everything, and do it now. Peter Stormare sings. Another Björk mystery! David Morse. The money, the lie, and the ethicacy. Dancer in the Dark is amazing, and, separately, a consideration on principles and message. Purple Rain has Prince in it! Just your normal, average guy. Morris Day and The Time. The ultimate foil. Sexism and genres. Rebecca Romijn, especially where you don’t expect her. What kind of heavy is Purple Rain. Making a movie to promote your album. END_OF_DOCUMENT_TOKEN_TO_BE_REPLACED