Uncover two documentary mysteries! Also – the Double Feature Year 8 Kickstarter launches! Tim’s Vermeer makes audiences wonder if Tim Jenison is an artist. What is painting, what is engineering, and what is art? Why Tim-As-An-Artist is an important question. Disruption in the art community, and the emotion that causes some artists to resist a leading theory. The art of engineering. User experience and the consequences of design. Tim Jenison is the greatest engineer ever filmed. Luddites in the art community. Is technology cheating? (No.) It is not invalid to enjoy art digitally! Resurrect Dead and the should be spooky but isn’t mystery of the Toynbee Tiles. Plan Jupiter from outer space. 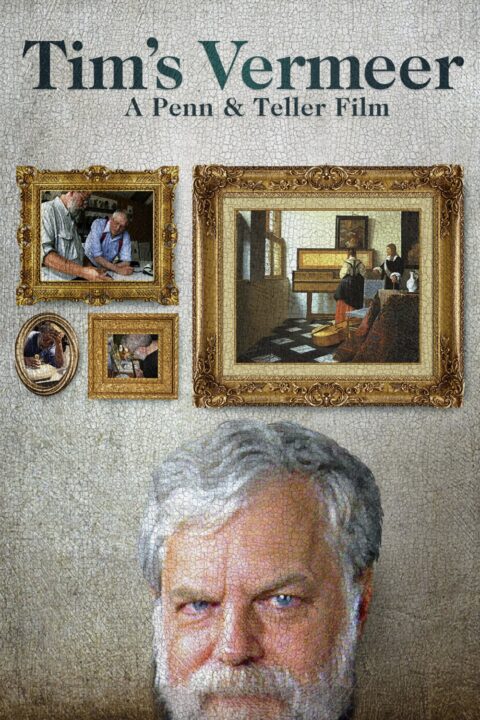 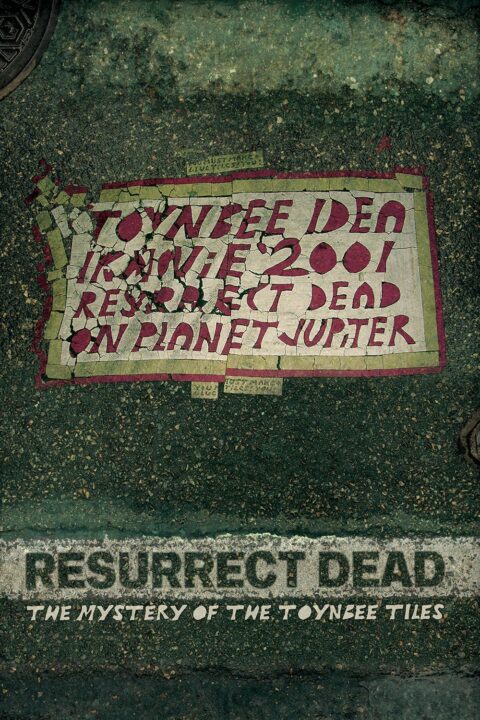 An urban mystery unfurls as one man pieces together the surreal meaning of hundreds of cryptic tiled messages that have been appearing in city streets across the U.S. and South America.

This entry was posted in All Podcasts, Documentary, Year 7 and tagged Jon Foy, Philly, Teller. Bookmark the permalink.