The Birthday Massacre! Eric has a new old concert film out now. The Earrings of Madame de who? The crazy adventures of two earrings that surprisingly doesn’t revolve around an absurd comedy plot. Let’s play Paris Wife Swap! The magical power real people give to real world objects. A shocking reversal on the Kubrick film you didn’t expect. Background on the real events that inspired Paths of Glory. Convincing insane people of their own insanity when lives are at stake. A repulsive, sad, beautiful scene to shake an audience to its core. Attempting to put a positive little button on World War 1. 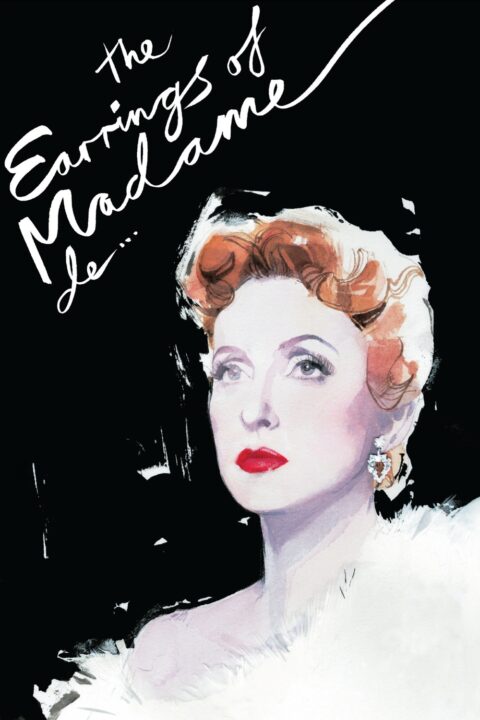 The Earrings of Madame de…

In the Paris of the late 19th century, Louise, wife of a general, sells the earrings her husband gave her as a wedding gift: she needs money to cover her debts. The general secretly buys the earrings again and gives them to his mistress, Lola, leaving to go to Constantinople. Where an Italian diplomat, Baron Donati, buys them. Back to Paris, Donati meets Louise... So now Louise discovers love and becomes much less frivolous. 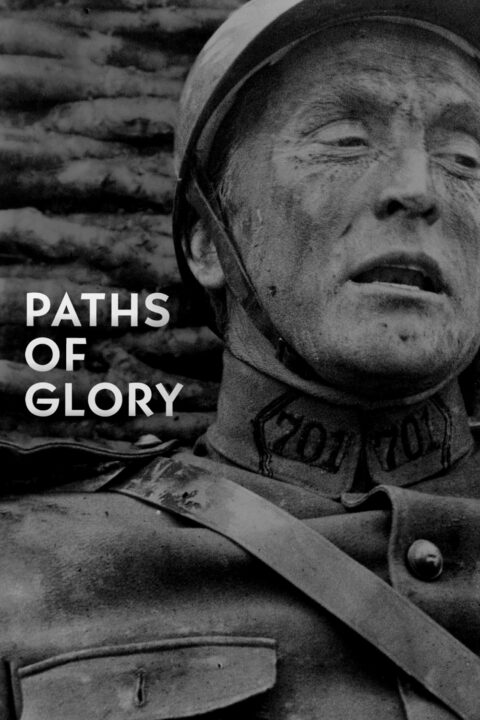 After refusing to attack an enemy position, a general accuses the soldiers of cowardice and their commanding officer must defend them.

This entry was posted in All Podcasts, Year 7 and tagged Max Ophüls, Stanley Kubrick. Bookmark the permalink.