A Double Feature episode for the records. Seriously, this is one of the best episodes. Go read Reunion at the Birthday Massacre on Medium. Tokyo Drifter’s punk rock style. The shifting landscape of the asian mafia film. The day petting the white cat doesn’t work like it should. Meanwhile, back in North America: the western. Competing ideas across an ocean. The look of the stage. Martin, the departed, and that big fluffy cat again. The infamous camera work. Who’s in the Departed, and what do they want? Ladies and the academy. Adam Rifkin shows Eric Director’s Cut. Update: Director’s Cut is out and discussed in full on this Double Feature episode! 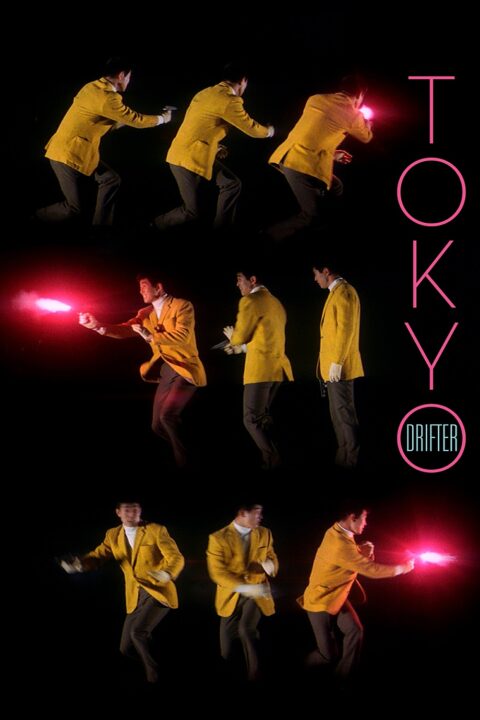 After his gang disbands, a yakuza enforcer looks forward to life outside of organized crime but soon must become a drifter after his old rivals attempt to assassinate him. 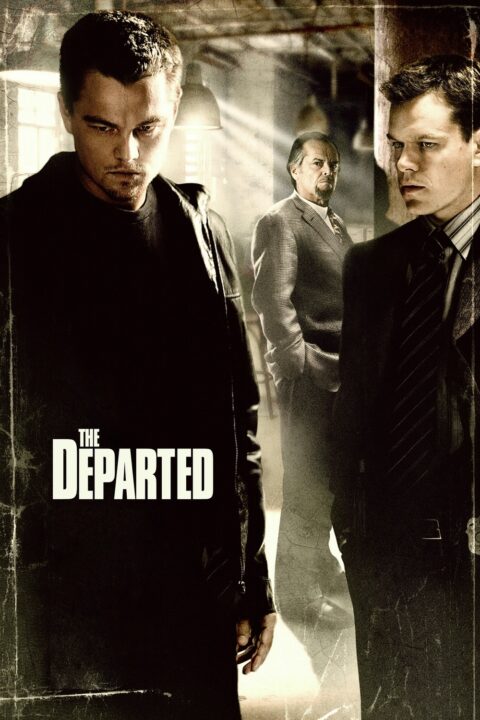 An undercover cop and a mole in the police attempt to identify each other while infiltrating an Irish gang in South Boston.

This entry was posted in All Podcasts, Year 7 and tagged Martin Scorsese, Seijun Suzuki. Bookmark the permalink.