Stand By Me + Sleepers 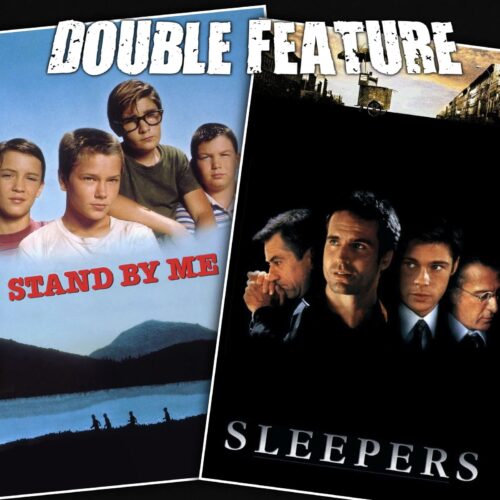 Kids on a rafter and what happens next. Trigger Warning: The last sentence about rafts was misleading because there are no rafts. If you are sensitive to audio programs that promote themselves as including rafts when they in fact do not include said rafts, there is a small possibility you will be negatively impacted by listening to the full show. To skip Stand By Me, skip to the twenty-four minute mark of the show and move directly to the film Sleepers. If you have not seen Sleepers, skip another 23.5 minutes to the so-called discussion regarding next week’s episode. Trigger Warning: if you are sensitive to upcoming episode discussions that are not really discussions but more a casual name drop of an upcoming special episode covering a horror franchise, blah blah trigger warning go fuck yourself. END_OF_DOCUMENT_TOKEN_TO_BE_REPLACED

The Insider + Wag the Dog 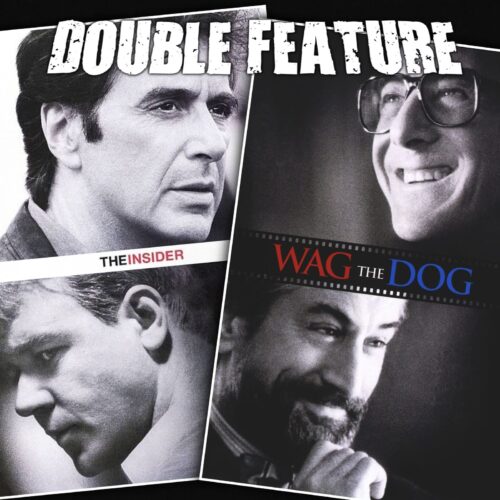 Backdoor meetings and the powers that be. Catch that wikileak! Don’t steal movies. Michael Mann shows an insider getting out. Wag the Dog makes shines light into the darkness. Fist bumps a plenty. An incredible introduction to the risks of telling the truth. The lesser of two fucks. A return to the question of friend or pet. Speaking of pets, Wag the Dog is not about a dog. The president you want to changes horses in a stream with. The Internet both destroys and fosters insane lies. A real Hollywood conspiracy. The farce for the truth! END_OF_DOCUMENT_TOKEN_TO_BE_REPLACED