Under the Skin + Spring

Lady enigmas. Under the Skin, the challenging arthouse film staring a naked A-list celebrity. Like, actually. Impossible star power and the counterintuitive nature of film investment. What is Under the Skin even about? Surreal somethings. Contrast at many levels. ALEC BALDWIN FUN FACT. You’ve seen the Spring directors before, and they’re still amazing. The animal sacrifice no one has ever been able to pull off (until now). When hot Italian girls are suspect. Oh hi, skepticism. Using the language of science to take a crazy ride. Speculative fiction from by the science literature. Spring as a strange kind of HP Lovecraft romance film. 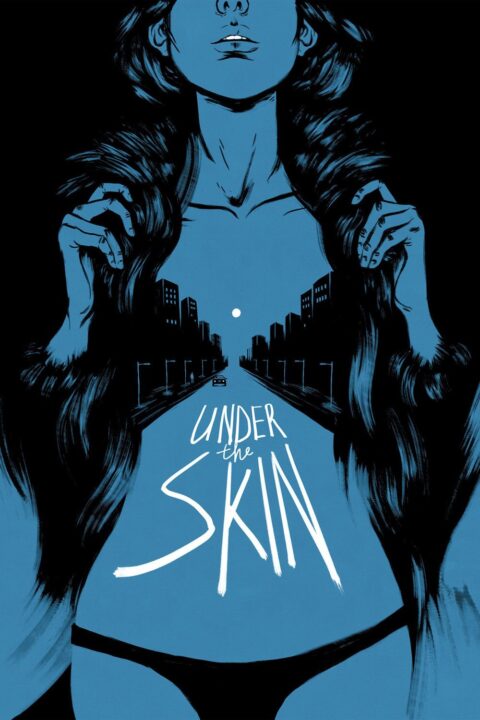 A mysterious young woman seduces lonely men in the evening hours in Scotland. However, events lead her to begin a process of self-discovery. 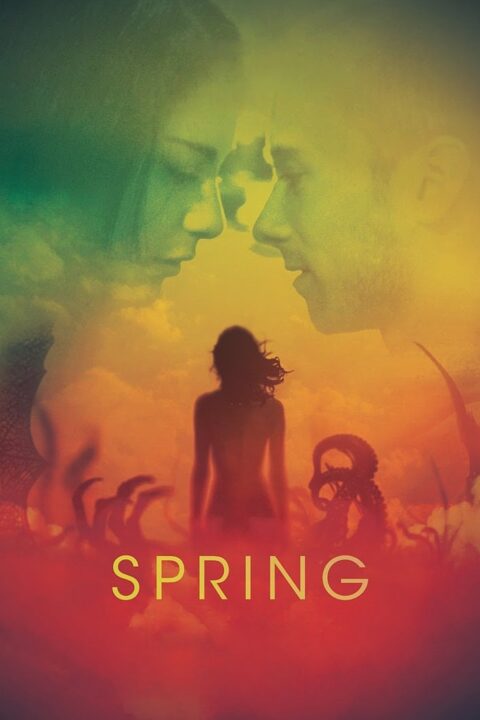 A young man in a personal tailspin flees the US to Italy, where he sparks up a romance with a woman harboring a dark, primordial secret.

This entry was posted in All Podcasts, Year 8 and tagged Aaron Moorhead, Jonathan Glazer, Justin Benson. Bookmark the permalink.