Zombeavers + They Came Together

Genres as plot points. Matthew Donnelly, the bucket machine. A common funding tactic that worked for Zombeavers. Also, come on, Zombeavers: the triumphant face-value monster horror feature! Animated zombie beavers. Animatronic zombie beavers. He came. She came. They came together. Is that even the tagline? David Wain makes more sense. Is it good to follow up? Michael falls in love with Paul Rudd. I’ll fucking say it until it becomes funny! An afterthought changes the entire movie, and probably for the better! Tearing apart in the edit. Eric Thirteen begins to open up about the thing that is happening. 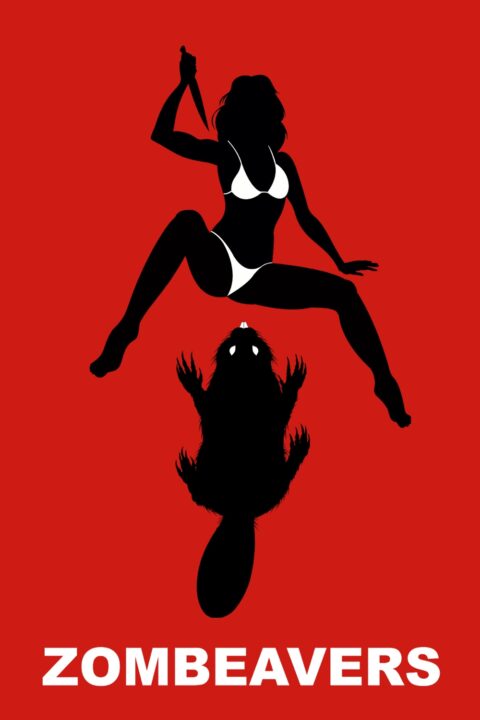 A fun weekend turns into madness and horror for a bunch of groupies looking for fun in a beaver infested swamp. 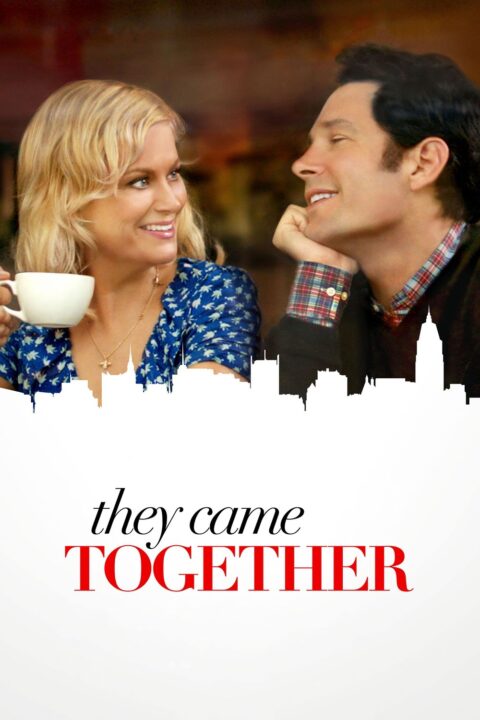 A small business owner is about to lose her shop to a major corporate development.

This entry was posted in All Podcasts, Year 8 and tagged Beavers, David Wain, Jordan Rubin. Bookmark the permalink.