And just who is Virginia Woolf, anyways? Being afraid of Virginia Woolf – you’re already talking about it and you don’t even know it. Classic Hollywood actresses terrify Michael Koester. Sex then, sex now. The power play. Oh, what language! What Who’s Afraid of Virginia Woolf has in common with Mortal Kombat 2. John Waters returns for Desperate Living! Eat some rats, change some sex, and roll around in garbage. Who’s having the most fun? A reminder on the topic of despicable cinema and human progress. A John Waters film without John Waters. 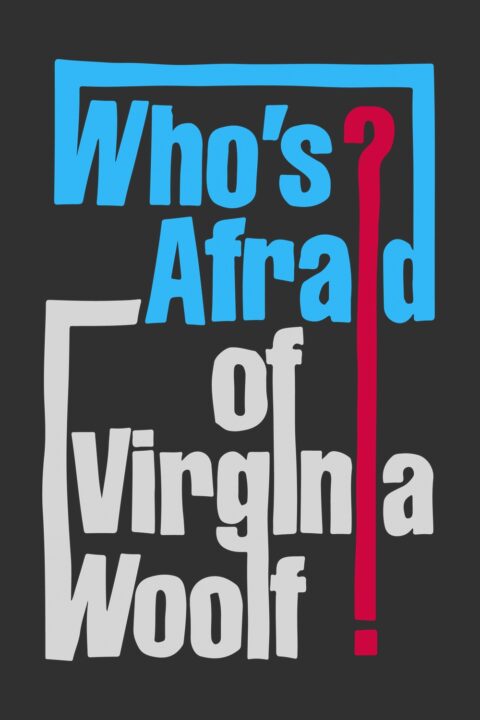 A bitter, aging couple, with the help of alcohol, use a young couple to fuel anguish and emotional pain towards each other. 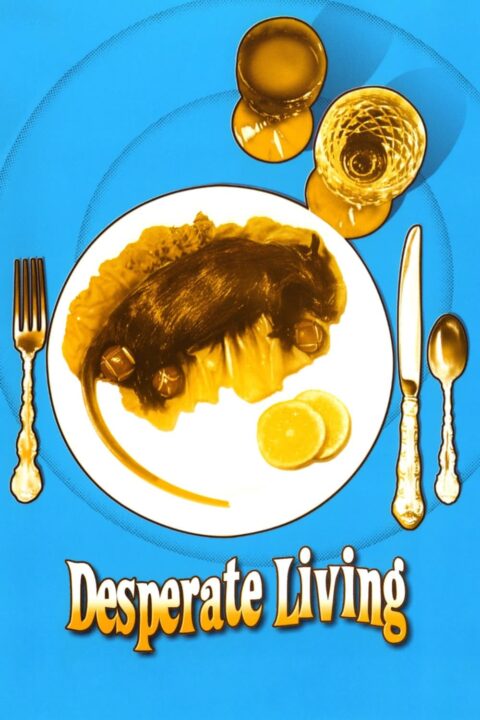 A rich housewife enlists her maid's help to murder her husband; they go on the lam and end up in Mortville, a homeless community built into a garbage dump.

This entry was posted in All Podcasts, Year 7 and tagged John Waters, Mike Nichols. Bookmark the permalink.