Fantasy collides head first with reality. Watch Windy City Heat on YouTube. Who is Perry Caravello, really? Attempting to disassemble a single aspect of a film while determining if that aspect is even worth disassembling. Likability in reality. Roman Polanski’s demotion to hack comedian. Who’s in on it? That stupid summary thing film reviews do. Kevin Smith takes over the world with Tusk. How did we get here? Further proof of the all powerful low-brow director turned super villain. Podcasts are making films now. How Tusk’s very existence argues for a golden age of independent film making. 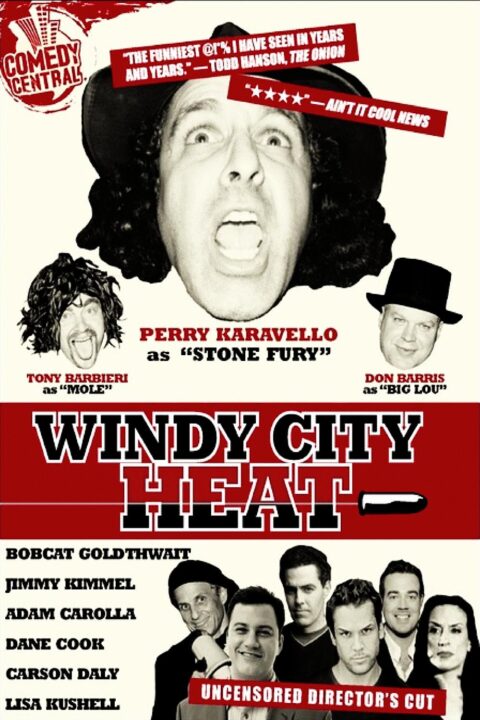 A man caught up in the glamor of being a Hollywood celebrity has no idea that the production he's in is a fake. 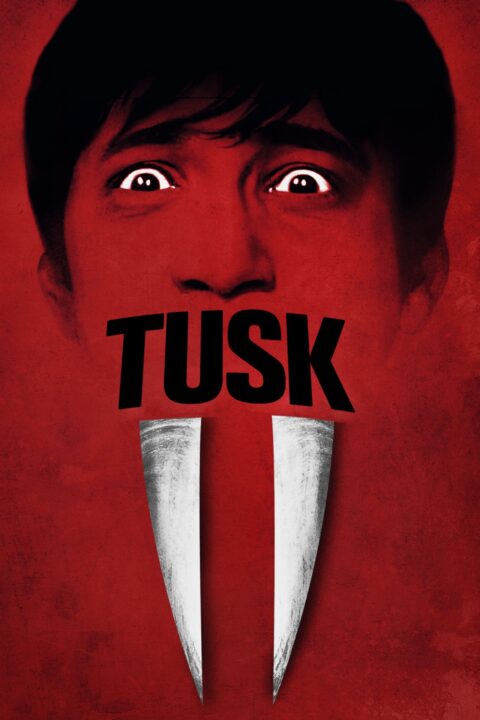 When podcaster Wallace Bryton goes missing in the backwoods of Manitoba while interviewing a mysterious seafarer named Howard Howe, his best friend Teddy and girlfriend Allison team with an ex-cop to look for him.

This entry was posted in All Podcasts, Year 7 and tagged Bobcat Goldthwait, Kevin Smith. Bookmark the permalink.