All About Eve + The Neon Demon 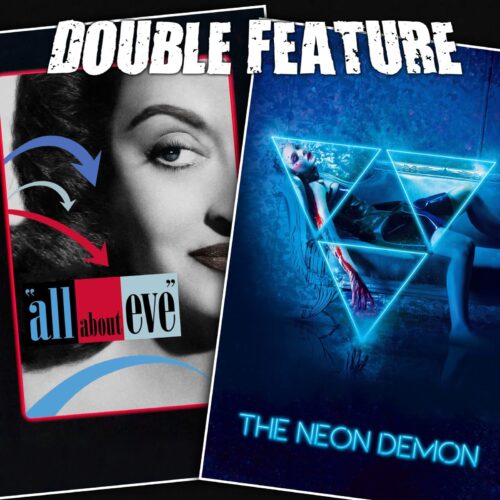 Women make their way into the spotlight with destructive results. The female force in cinema, then and now. The guerrilla skepticism effort to improve Wikipedia. Update on The Double Feature Movie. The flying Tom Tom returns in possibly the best use of the “how we got here” device. Obsessive, grinding repetition waiting for an opportunity. Mortality by way of performance. Art that vanishes like sand to time. Woah. What it takes to get to the circle. One more, with clarity! Nicolas Winding Refn finds a place in The Neon Demon. Gender roles are not what you think. Cats be hungry. An important moment in tearing open the year’s discussion on art and rape culture. Safe words on set. Art is not safe. END_OF_DOCUMENT_TOKEN_TO_BE_REPLACED 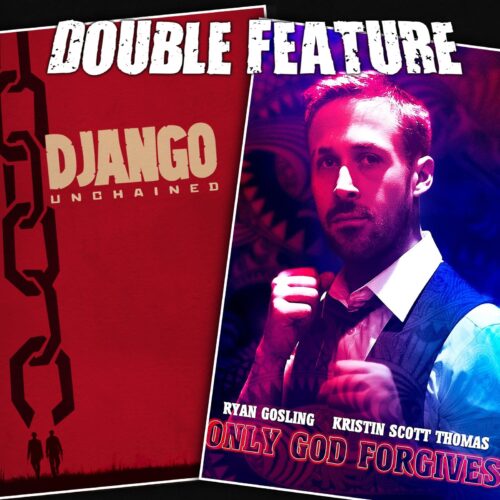 A new-ish movie double feature from two returning director/writers. The multitude of Django Unchained actors, including Quentin Tarantino himself. Everything about Django Unchained people miss while they’re thinking about how racially progressive they are. A look at Django in three character-centric episodes. Tarantino pulls out mid-orgasm. No one talks about Tarainto’s new man-filled universe. Nicolas Winding Refn returns to the insane. How to do you find the right questions for Only God Forgives? Inevitable comparisons to David Lynch. The visual style of Only God Forgives. The quiet man. The east and west have their own single feature. A conversation in themes. Making sense of the ending. END_OF_DOCUMENT_TOKEN_TO_BE_REPLACED 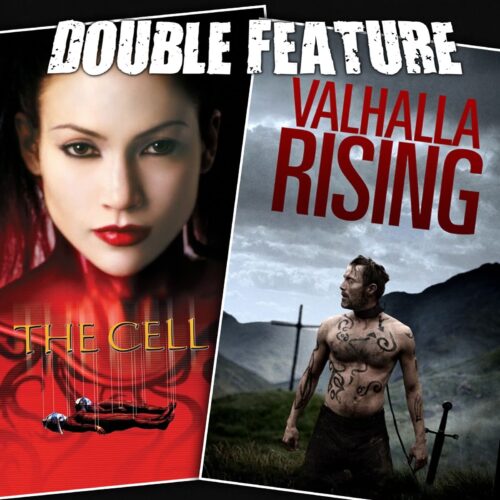 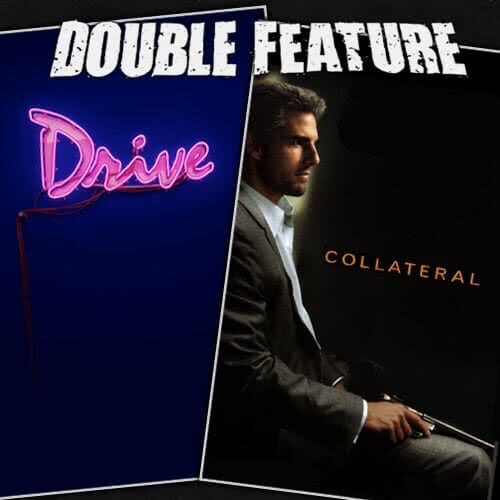 The heroes and villains of LA crime. What Double Feature already knew about Drive. Nicolas Winding Refn: crazy person. The precision of Drive. Roadsploitation. A protagonist with no name. Modern day nuwave musicians and composer Cliff Martinez. Stripped down plot. Unconventional (and more realistic) relationships. The alpha male. The role of minimalism. The mysterious man’s actual past. Drive as a superhero film. Ill intentions. The superhero mentor. Violence! Bordering on surrealism. What audiences can handle. Collateral as an introduction to Michael Mann. Real people. The beginning of digital filmmaking. Why don’t people like Tom Cruise? A different look at jazz. Rooting for the villain. Who is Max? END_OF_DOCUMENT_TOKEN_TO_BE_REPLACED 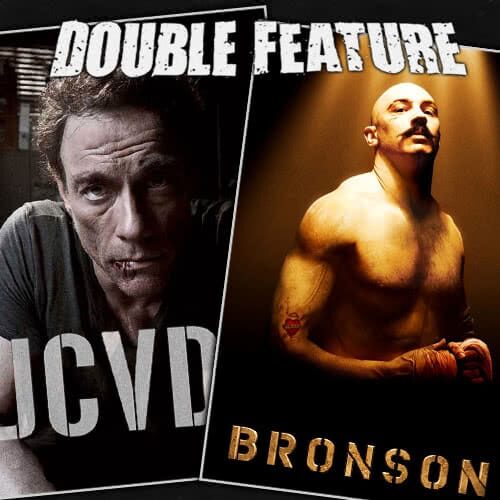 Two people who want to be famous – and don’t mind using violence to accomplish this. A new film podcast experiment! Can you even spoil these films? Some behind-the-scenes Double Feature stuff. Eric doesn’t know who JCVD is. Action movie marathon! JCVD as an intro to Jean-Claude Van Damme. Jump cuts. How long before you pull back the curtain? Dog Day Afternoon parallels. Bank heist cliches. How to get away with a bank robbery. Humor in JCVD. The resurgence of late night gameshows. How JCVD is different than breaking the 4th wall. The commentary of self aware films. Fighting and art. Prison addiction. Hard questions about reform and te prison system. Several takes on the theatrical asides. END_OF_DOCUMENT_TOKEN_TO_BE_REPLACED