Taking the law into your own hands. Child abduction films. People may or may not listen to The Prodigy, but they totally should. Big Bad Wolves, from an unexpected place. Keeping up with the good old brutality. The jokes, they’re coming for you. Dark dark times, and things are only getting worse. The first films from the creators of Big Bad Wolves. Prisoners, a film that is really fucking good. Seriously, see Prisoners! Come on. A terrifying performance with interesting choices. Running those circles. The gift from an actor. Buy one Prisoners, get one Prisoners for free. 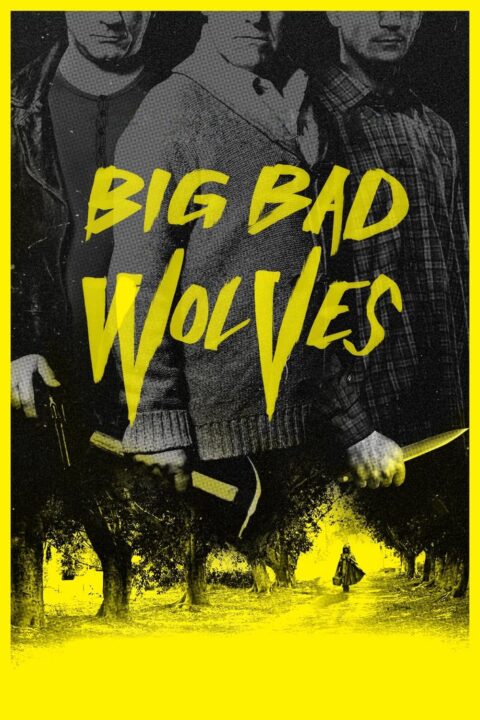 Three children are playing hide-and-seek in the woods. One of the girls hides in a cupboard in an abandoned house and is kidnapped by an unknown person... 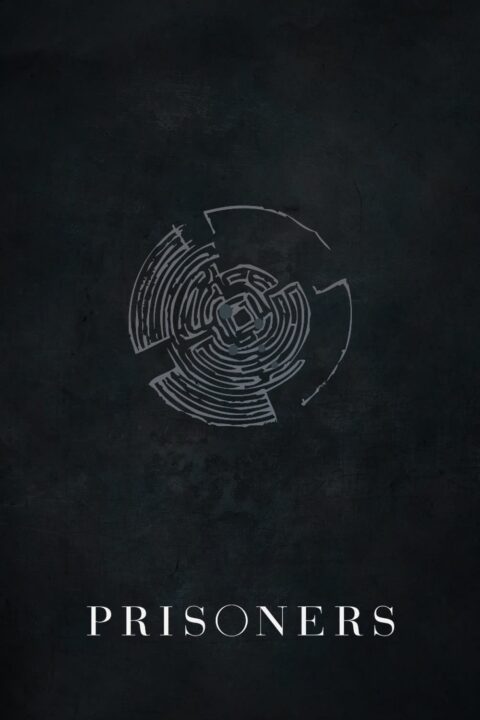 When Keller Dover's daughter and her friend go missing, he takes matters into his own hands as the police pursue multiple leads and the pressure mounts.

This entry was posted in All Podcasts, Year 8 and tagged Aharon Keshales, Denis Villeneuve, Navot Papushado. Bookmark the permalink.