Eyes Without a Face + American Mary

Surgery, both domestic and foreign. #babysfirstsoska! Where does Eyes Without a Face fit into the history of cinema, and how can you know? Looking to more recent films that drew inspiration. True horror, even today. Timeless effects techniques. Eyes Without a Face and identity. Why the filmmaker’s intent is valuable, even if you don’t care about the filmmakers intent. American Mary. A personal journey through The Soska Sisters. Twisted Twins and Katherine Isabelle. American Mary and attempting to steal from the Canadians. The rest of the Soska twins’ discography. 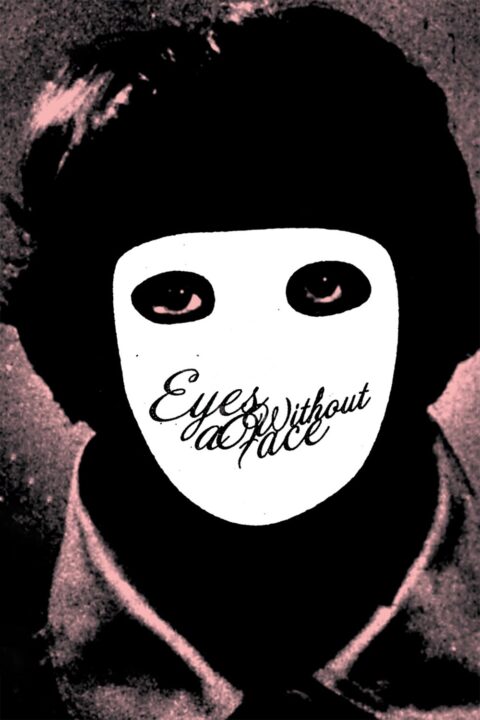 Eyes Without a Face

A surgeon causes an accident which leaves his daughter disfigured, and goes to extremes to give her a new face. 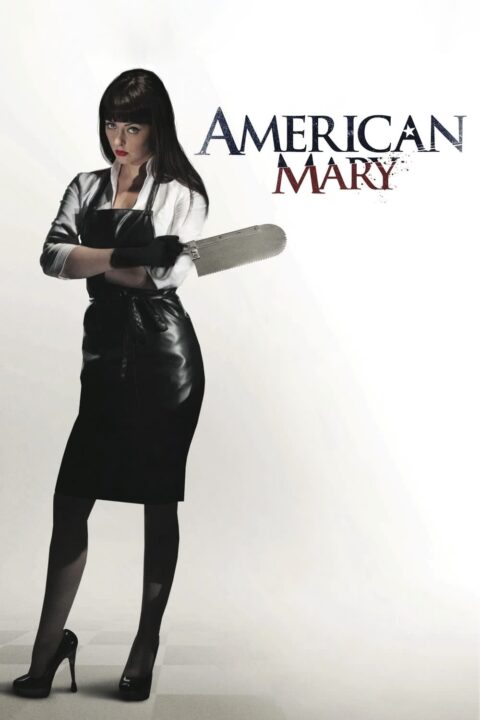 The allure of easy money sends Mary Mason, a medical student, into the world of underground surgeries which ends up leaving more marks on her than her so called "freakish" clients.

This entry was posted in All Podcasts, Year 8 and tagged Georges Franju, Jen Soska, Sylvia Soska. Bookmark the permalink.