Considering identity and withdrawal. Finally, a trip through Melancholia in another chapter of Lars von Trier’s Depression Trilogy. Hopefully that one guy still listens. Sometimes the obvious metaphor is the right metaphor. Who’s the real victim of the swell party? What Melancholia shows regarding the cognitive divide between those with depression and those without depression. Different backgrounds create different knee-jerk reactions. Naked Kirsten Dunst wins everything. Keifer Sutherland jumps into a tree. The von Trier kinship. Persona as that one film that inspired all student films. Just how obscure is Ingmar Bergman? An early example of taking advantage of / completely subverting the media of film. Persona as described to another human – or attempted, anyways. 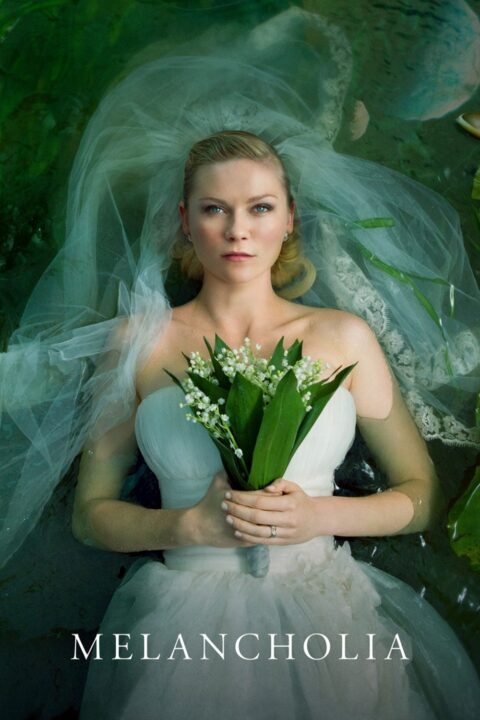 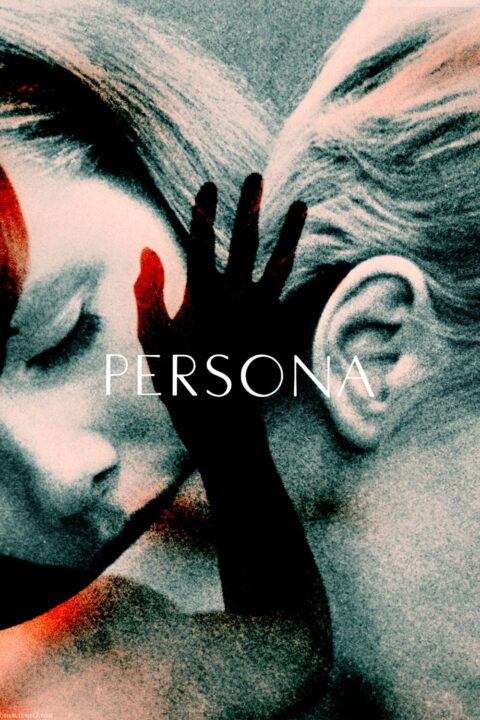 A nurse is put in charge of a mute actress and finds that their personas are melding together.

This entry was posted in All Podcasts, Year 8 and tagged Ingmar Bergman, Lars von Trier. Bookmark the permalink.