Unforeseen changes threaten women of long-held power. A return to Woody Allen with Blue Jasmine. A female-led Woody Allen film living outside of many exceptions. Andrew Dice Clay was a thing. Blue Jasmine’s portrait of mental illness. A particularly devastating moment. The Congress is more animated than the US cover wants you to know. Robin Wright as Robin Wright. The target-rich environment of Hollywood studios. The Congress does an acid trip. Maybe a few acid trips. Futurism and post-modernism make their first argument for running threads of Double Feature Year 9. 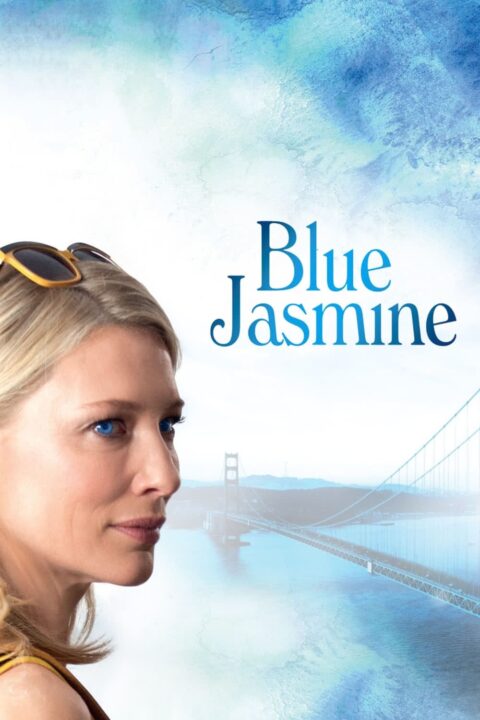 A New York socialite, deeply troubled and in denial, arrives in San Francisco to impose upon her sister. She looks a million, but isn't bringing money, peace, or love... 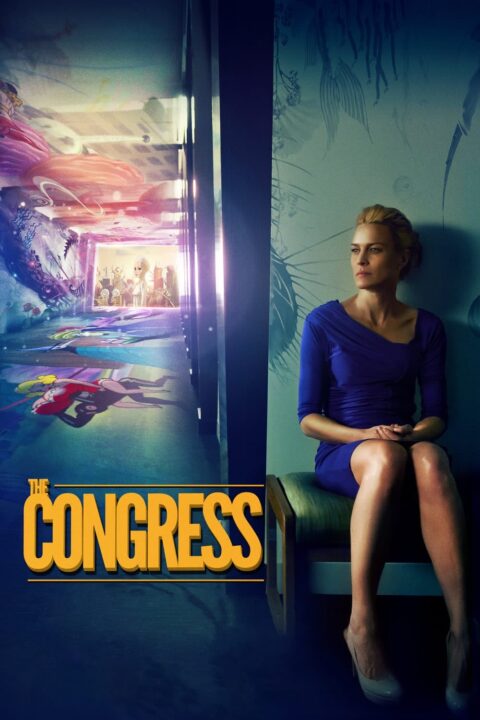 An aging, out-of-work actress accepts one last job, though the consequences of her decision affect her in ways she didn't consider.

This entry was posted in All Podcasts, Year 9 and tagged Ari Folman, Woody Allen. Bookmark the permalink.