Alternate history with very different backgrounds. The key differences between the multiple versions of Zach Snyder’s Watchmen. Another unlikely film. Watchmen at the perfect time a place. A perfect zeitgeist film that is unfortunately always in the zeitgeist. Extending the metaphor of mutually assured destruction. What does the end of Watchmen mean? Three term Nixon. Alternate history in the minds and hearts of the audience. Ah, that great ultra violence. Iron Sky. Nazis on the moon! Enabling WWII alternate fiction. How has Double Feature not see Iron Sky? Whoops Netflix. Choosing your racism carefully. The one and only excuse for anyone on earth to be racist. Alternate fiction as a writing tool. Iron Sky and the Internet! Be nice to Zach Snyder, maybe. 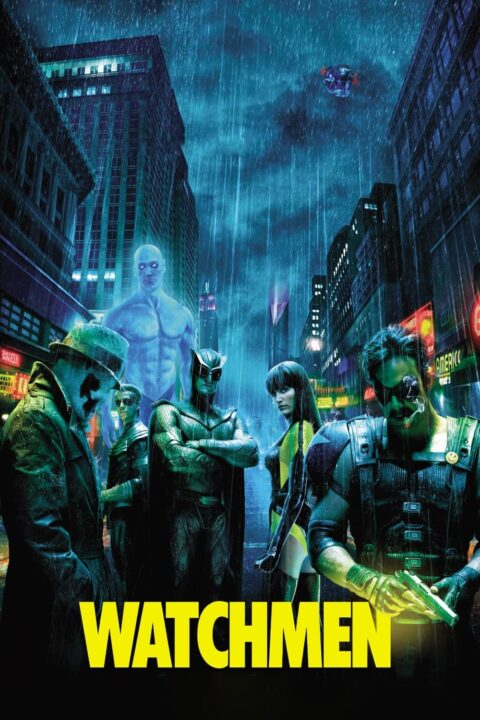 In 1985 where former superheroes exist, the murder of a colleague sends active vigilante Rorschach into his own sprawling investigation, uncovering something that could completely change the course of history as we know it. 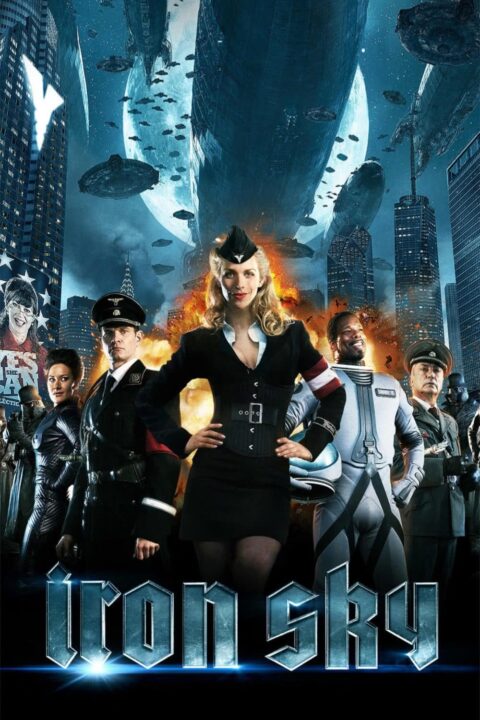 The Nazis set up a secret base on the dark side of the moon in 1945 where they hide out and plan to return to power in 2018.

This entry was posted in All Podcasts, Year 8 and tagged Timo Vuorensola, Zack Snyder. Bookmark the permalink.