The unique point of view kills it once again. Dallas Suicide puts the real world on hold to talk about what could have been the zeitgeist. An important public service announcement regarding beavers and whether or not they are good. Celebrity, privacy, and the second porn start on today’s episode of Double Feature: Sasha Grey! Elijah Wood makes more horror films. What’s justified, as if that matters? The internet destroys humanity, nihilism ensues. Everyone’s naked on the internet, so now what? A commentary about cops in America that doesn’t even seem possible today. Sympathy for the officer, lives of blue, and things End of Watch thankful got away with. The right time and place for preserving a conversation. The timeline of police brutality in the United States. This is still happening, even though everyone’s preoccupied with other forms of terrible now.

Special thanks to Dallas Suicide.
Find her work at SuicideGirls.com 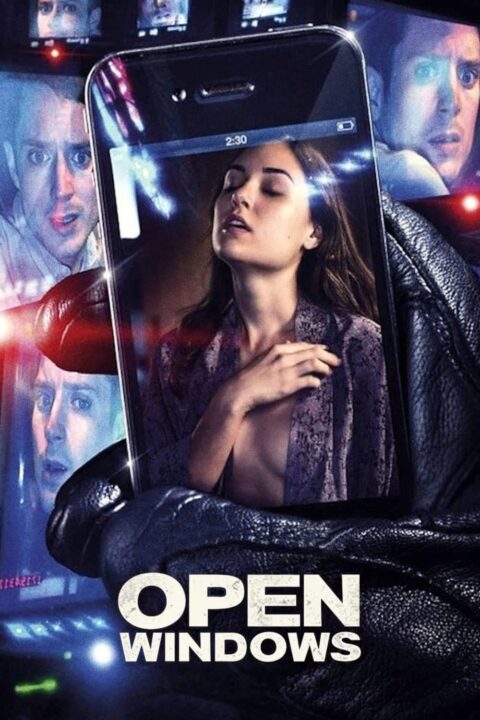 A jilted fan soon finds himself pulled into a deadly game of cat-and-mouse after he accepts the opportunity to spy on his favorite actress via his laptop. 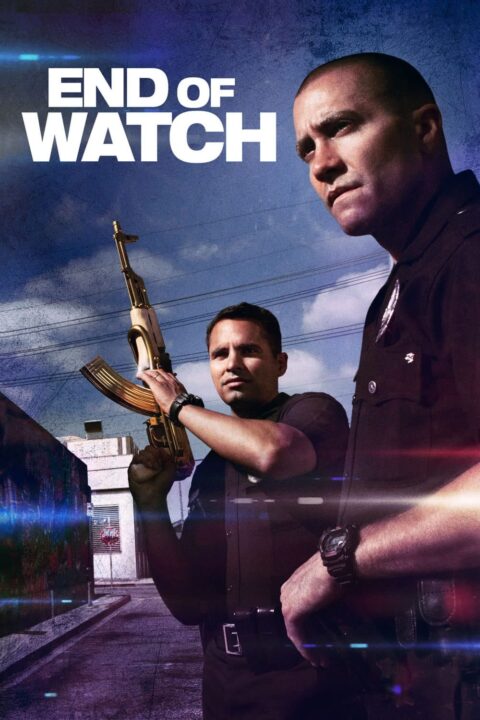 Shot documentary-style, this film follows the daily grind of two young police officers in LA who are partners and friends, and what happens when they meet criminal forces greater than themselves.

This entry was posted in All Podcasts, Suicide Girls, Year 9 and tagged David Ayer, Nacho Vigalondo. Bookmark the permalink.