Phantom of the Paradise + Forbidden Zone 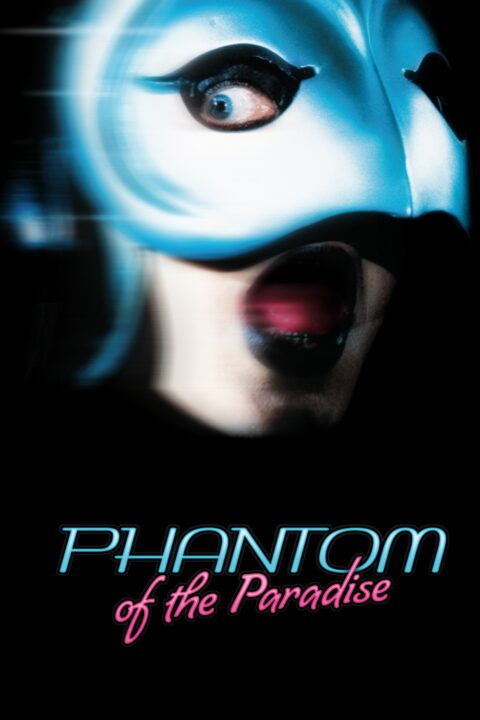 Phantom of the Paradise

A disfigured composer sells his soul for the woman he loves so that she will perform his music. However, an evil record tycoon betrays him and steals his music to open his rock palace, The Paradise. 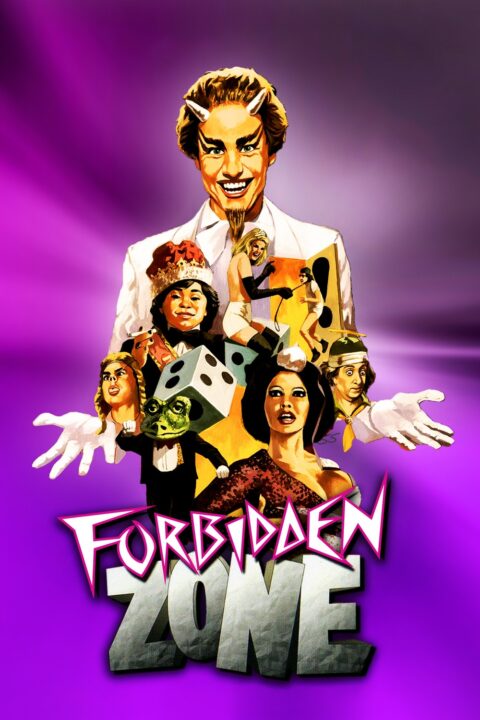 The bizarre and musical tale of a girl who travels to another dimension through the gateway found in her family's basement.

This entry was posted in All Podcasts, Year 8 and tagged Brian De Palma, Richard Elfman. Bookmark the permalink.