The Breakfast Club + The Hateful Eight

Two writer directors take on social interactions trapped in a room. A pack of individuals spend that day together, learning to rise above their own differences in sharing the human experience with their fellow man. Or killing each other maybe. These high school cliques certainly have a very white thing in common. Learning about John Hughes through one of his most popular and lasting films, The Breakfast Club. Everyone gets punched by their father and no one really likes it. When adults talk. The greater purpose of learning to live and love your peers regardless of class – to distract yourself from how fucking terrible growing up is. The eighth Tarantino film: The Hateful Eight. Big black cock. Double Feature finds a fresh new appalling. Quentin Tarantino gets better and better. Story telling devices used to great effect in their most and least traditional senses. Hey, don’t forget to sign up for Patreon. Double Feature wants to keep going and you can see what’s happening over there. Crown yourself executive producer for a few months, you’ll love it. 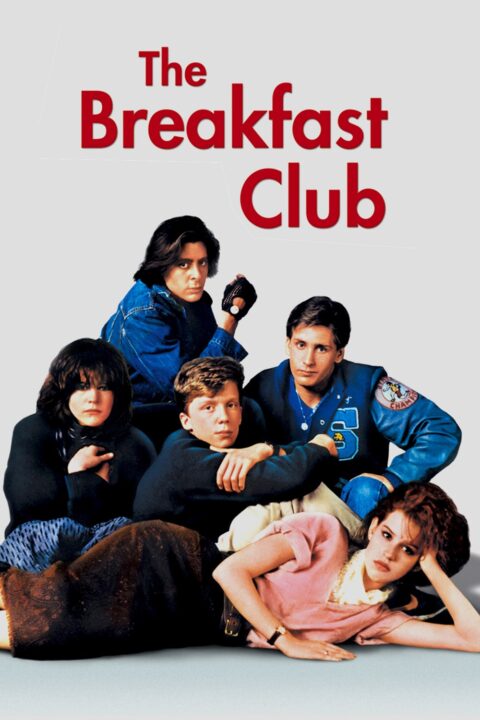 Five high school students meet in Saturday detention and discover how they have a lot more in common than they thought. 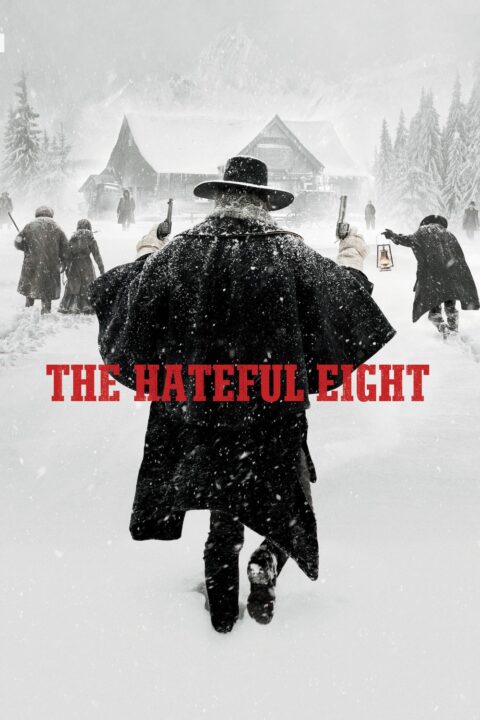 In the dead of a Wyoming winter, a bounty hunter and his prisoner find shelter in a cabin currently inhabited by a collection of nefarious characters.

This entry was posted in All Podcasts, Year 10 and tagged Quentin Tarantino. Bookmark the permalink.