When sketchy individuals make great films – what is the moral imperative of an audience in reaction to the art of those alleged to have done wrong, both well after the film and on the set of the very art itself. Using these two films as a launching point for a conversation about “problematic artists,” it should be noted that these specific individuals may be complete innocent. But if they weren’t (and other artists aren’t), how far can art go to produce results? In Buffalo 66, controversial director Vincent Gallo is alleged to have abused Christina Ricci on set. Together they created something amazing, although it certainly has an unintentional factor to it. Should the film be boycotted? How should it be presented in the future? Does this all hang on the opinions of the person abused? A note about A Dog’s Purpose, and you’re not going to like it. Chinatown is a film where everyone had a blast on set, worked very few hours, relaxed a lot, and had nothing but fun. Actually they probably all suffered too, but more to the point – what impact do the future allegations against Roman Polanski have on the film? 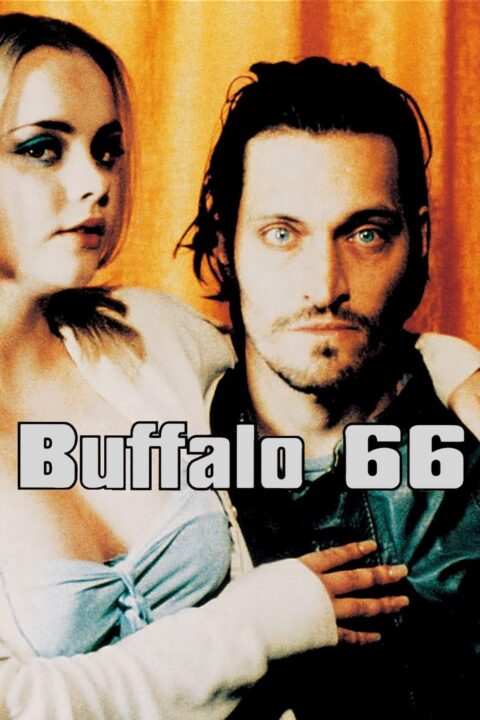 After being released from prison, Billy is set to visit his parents with his wife, whom he does not actually have. This provokes Billy to act out, as he kidnaps a girl and forces her to act as his wife for the visit. 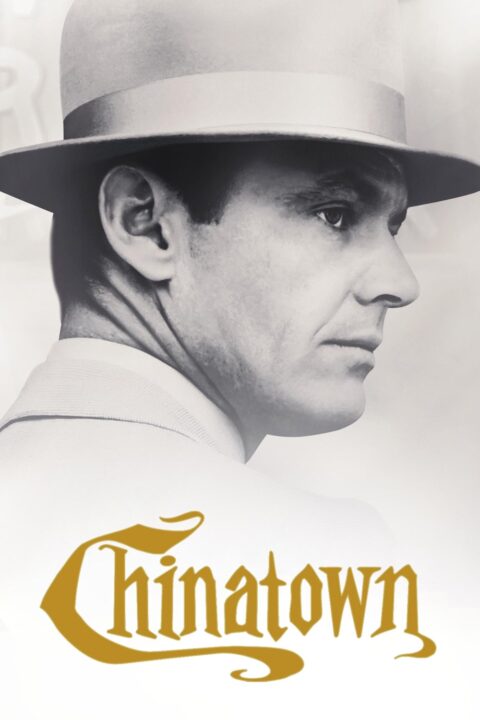 A private detective hired to expose an adulterer finds himself caught up in a web of deceit, corruption, and murder.

This entry was posted in All Podcasts, Year 10 and tagged Roman Polanski. Bookmark the permalink.