Love and Bots. Double Feature is about to release something HUGE – sign up on Patreon before the next episode and find out what. https://patreon.com/doublefeature Even more news? Eric Thirteen has a new film, DISPOSITION, and it’s playing all fifty states and around the world. Get notified when it plays near you at http://dispositionfilm.com. Finally, humans need ice cream. I’m a Cyborg But That’s Ok tackles care through mutual instability. The title hypothesizes a stance on fantasy vs delusion in recovery and coping. People don’t let people believe delusion. Also, separate topic, what the fuck is Heartbeeps? Stan Winston receives an award, Andy Kaufman gives a final performance, an this is the film that disappears into obscurity? The state of robotics in the 21st century and it’s impact on film. And on jokebots. Also important.


The Mike Dahlquist video mentioned on this episode. 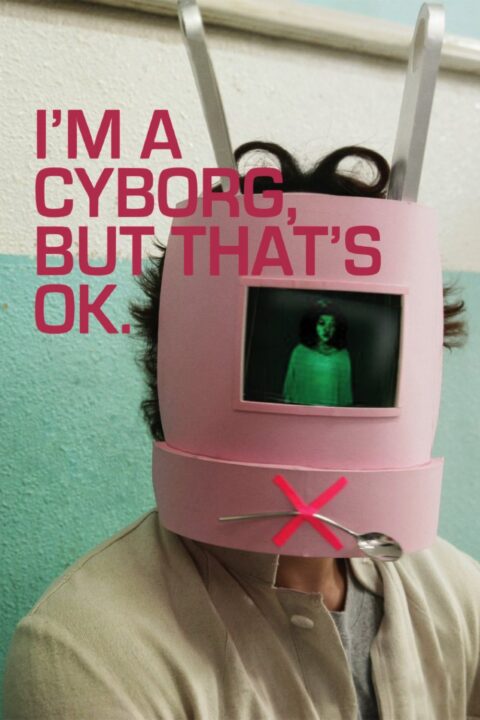 I’m a Cyborg But That’s Ok

A girl who thinks she is a combat cyborg checks into a mental hospital, where she encounters other psychotics. Eventually, she falls for a man who thinks he can steal people's souls. 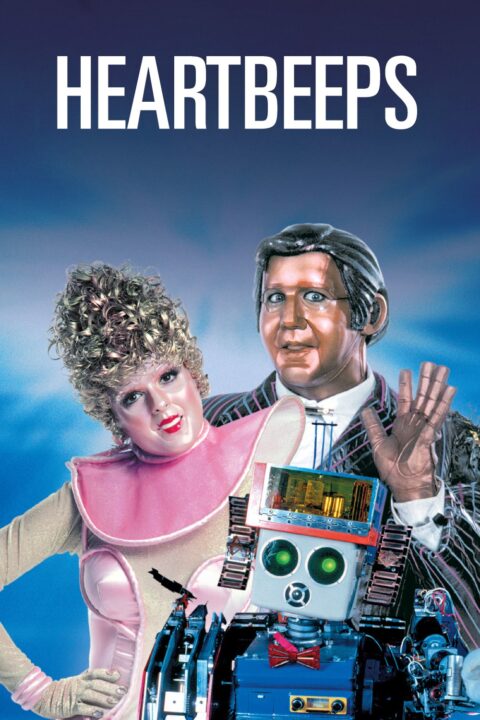 Two household robots run away and try to start a family.

This entry was posted in All Podcasts, Year 10 and tagged Park Chan-wook. Bookmark the permalink.