How to double down. Two undeniable action films get equally influential sequels (which is to say, why the fuck did these not influence everything that followed?) The Raid: Redemption: Two: 2: Berandal. Crank (2) High Voltage. Fuck you, Chellios! Eric plants seeds; a beautiful tree grows. Why there are no eyeballs being drilled out in Die Hard. Something that makes breaking out of the mold that much more more difficult. Crank 2: Beind Belief. Listen to movies, they know the world they take place in. Where has the action hero gone? Mike Patton is The Darkness (and one thousand other sounds). 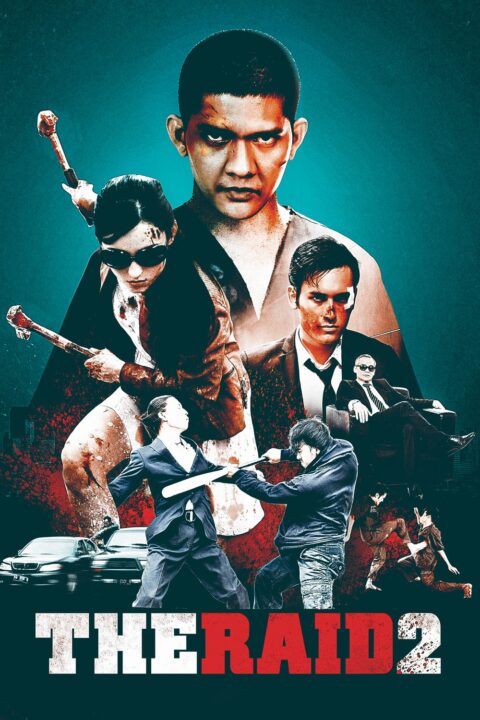 Only a short time after the first raid, Rama goes undercover with the thugs of Jakarta and plans to bring down the syndicate and uncover the corruption within his police force. 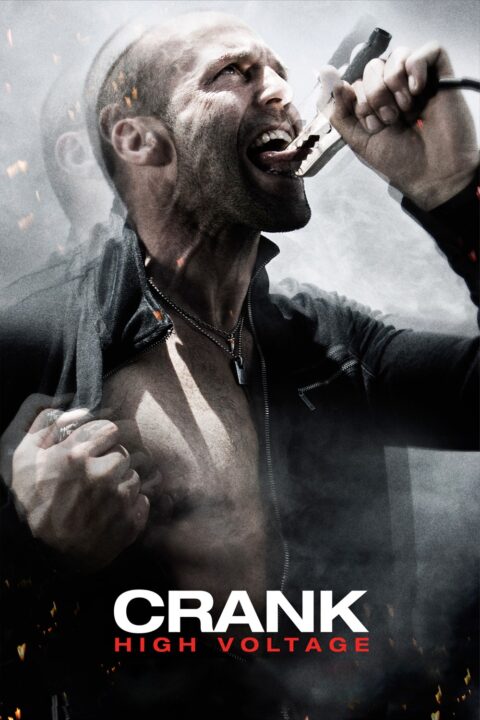 Chelios faces a Chinese mobster who has stolen his nearly indestructible heart and replaced it with a battery-powered ticker that requires regular jolts of electricity to keep working.

This entry was posted in All Podcasts, Year 10 and tagged Gareth Evans, Mark Neveldine and Brian Taylor. Bookmark the permalink.