Cold in July + The Trouble with Harry

Come on, step inside, dead bodies everywhere. An hour long discussion about the problems those pesky corpses cause in one classic and one contemporary film. Explaining it only makes it worse. Exploring two movies with a common theme: whoops, I guess there’s a body now. Jim Mickle realized what you need. What’s the vision and what is expected. So, neo-noir and probably zombies. Sick mom, fucked dad, dealing with life. Nick Damici! Sam Shepard! Hedwig! Close one door, open the next. Hate. Alfred Hitchcock avoids prison as a good son. Strip the plain – not giving in. What is the Trouble with Harry? Probably unrelated: dreams never achieved and being fucked at dealing with your life. Still convinced no one reads episodes notes. “You want me to be something I can never ever be.” Free me of your life, inside my heart dies. 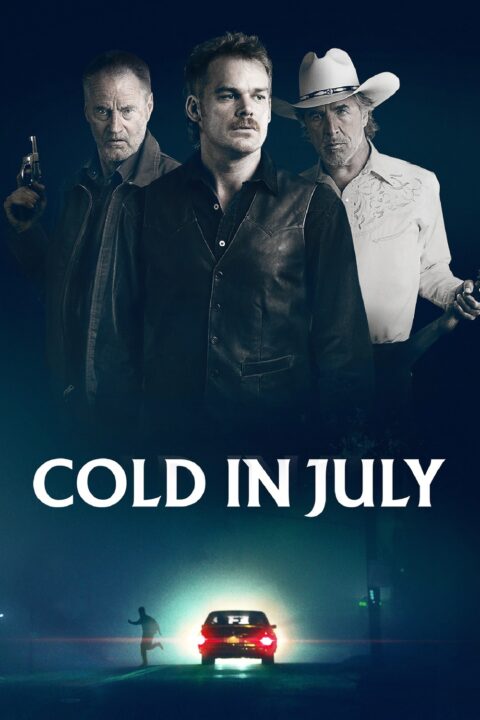 When a protective father meets a murderous ex-con, both need to deviate from the path they are on as they soon find themselves entangled in a downwards spiral of lies and violence while having to confront their own inner psyche. 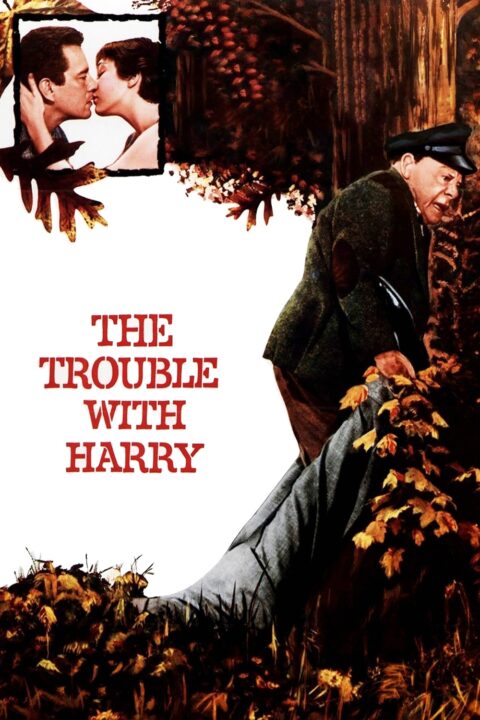 The Trouble with Harry

The trouble with Harry is that he's dead, and everyone seems to have a different idea of what needs to be done with his body...

This entry was posted in All Podcasts, Year 9 and tagged Alfred Hitchcock, Jim Mickle. Bookmark the permalink.