Inland Empire + My Son, My Son What Have Ye Done

Inland Empire + My Son, My Son What Have Ye Done
Available to Members
Double Feature | Year 9 (2017)

Violence and Maternity. Inside and something else. Eric: It’s ok, you’re in a safe place. This is Double Feature. Michael: Is our show fairly traded? Eric: And uh…oh, I remember that. That’s good, that’s a good…Michael: Thank you. Thanks. Eric: I think that is the same voice actually. My name is Eric, and I’m in my last hope for a happy place, with Michael Koester. Michael: Yeah, well I’m sure these two movies helped you find that happy place. Eric: They really did, they really did. You’re referring to the David Lynch coffee commercial. Michael: I am. Yeah, David Lynch signature cup coffee. 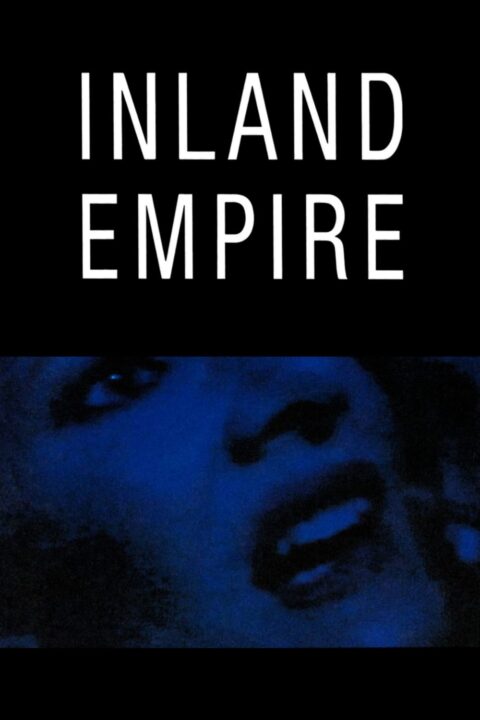 As an actress starts to adopt the persona of her character in a film, her world starts to become nightmarish and surreal. 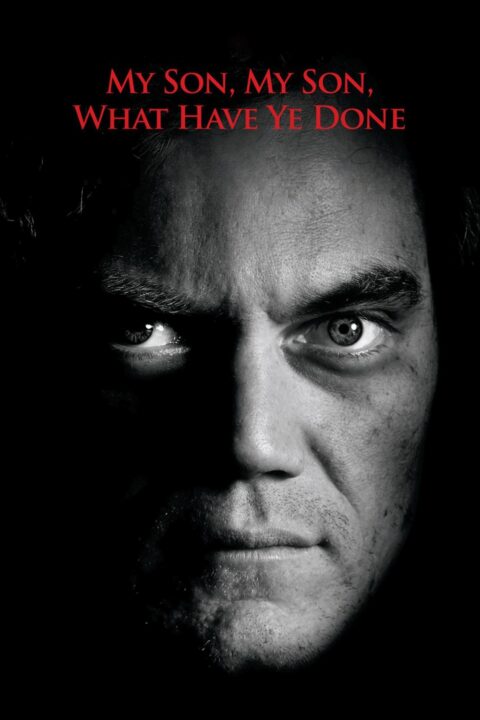 My Son, My Son What Have Ye Done

Inspired by a true crime, a man begins to experience mystifying events that lead him to slay his mother with a sword.

This entry was posted in All Podcasts, Year 9 and tagged David Lynch, Werner Herzog. Bookmark the permalink.