Murder By Death + Burying the Ex

By the end of this episode, one will not make it out alive: The victim from Murder By Death, the Suicide Girl in Burying the Ex, or DOUBLE FEATURE itself! Actually, let’s address the Double Feature coffin first – then on to murder with friends! Understand yellow face, one of those conversations you only seem to hear on this show. Is it important cultural satire, is it tasteless cheap grab satire, or is it another thing entirely? Joe Dante paints the perfect world for the Los Angeles horror enthusiast in Burying the Ex. There are supposed to be a bunch of great pictures and lists and stuff on here, but let’s stay focused. It’s time: 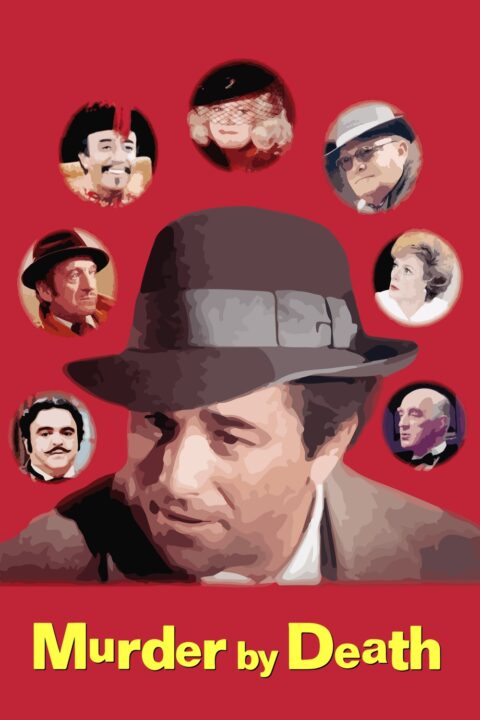 Five famous literary detective characters (one questionably racist) and their sidekicks are invited to a bizarre mansion to solve an even stranger mystery. 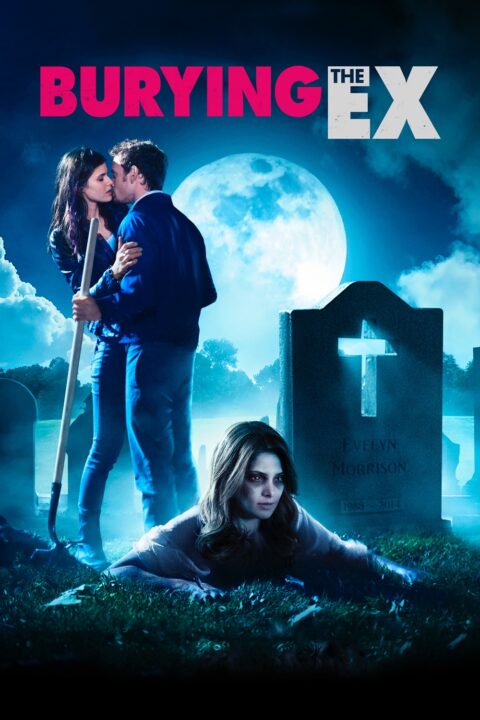 A guy's regrets over moving in with his girlfriend are compounded when she dies and comes back as a zombie.

This entry was posted in All Podcasts, Year 9 and tagged Joe Dante. Bookmark the permalink.