Man vs Lamp Double Feature. Eric: You feel that? There’s some spook in here. Feels like some spook in here Michael: A little bit yeah, little chilly. Little ghostly chill. Eric: Yeah. Some Ghost Cold. I feel that. I know what you’re talking about there. We’re doing a couple spooky fucking movies today – and you know, sometimes we talk about some themes on this show. Sometimes before we record I go: are there any specific points we’d like to make sure we hit? And then we just start doing the show before we record. Michael: I know, that’s the problem. Eric: I don’t know…Michael: And this Banshee Breeze in here just really like fired me up, we needed to talk about it. The Spirit Chill. Eric: There’s another one, isn’t there? It’s spirit something. There’s a third one. Michael: Spirit Chill. Eric: Ahh, is it? Banshee…Michael: I think it was. Eric: Ok. So long time listeners of Double Feature who’ve somehow found the show we used to do before Citizen Kane and The Godfather – which was also called Double Feature. It was called the same thing. Michael: it had a lot of things in common with the show we’re doing now. Eric: The only thing that was different is it started…the numbering system was different. We started with one instead of three hundred and…ninety…whatever. Michael: Yeah. Eric: Three hundred…what did… Michael: Four hundred. You gotta start with the four hundred there. Eric: I don’t know. I don’t know where we started this year. I fucked up that joke. But we…neither of us believe in uh, in Spirit…fuck. Spirit chill? It couldn’t have been Spirit Chill. Michael: I’m fairly confident it was Spirit Chill. Eric: Do we still have the producer’s number here? We should send her a text. So we had a producer in the first couple years. Maybe we still do, I don’t know. I mean she never really officially stopped so… I just haven’t talked to her in a few years. And, I don’t know how this got started but just every time. We avoided supernatural movies for a while. And then once they would show up we would all find the ideas of ghosts to just be fucking hilariously absurd. That anyone would believe in that. And so over the years, banshee breeze has come up quite a few times and we used to use these terms to just kind of mock the senseless… it was around the time that ghost hunters was really big and people were all going “aw, this is really, celebrity ghost hunting!” And “they all believe!” And it was, you know, all of reality tv was infatuated with physics and ghosts and all this crazy stuff. A simpler time when that’s what reality tv was. Let’s go back to that, actually. Let’s go back. 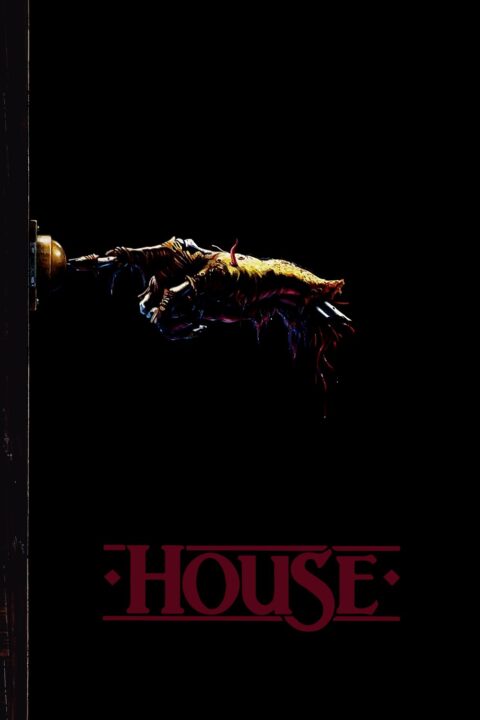 A troubled writer moves into a haunted house after inheriting it from his aunt. 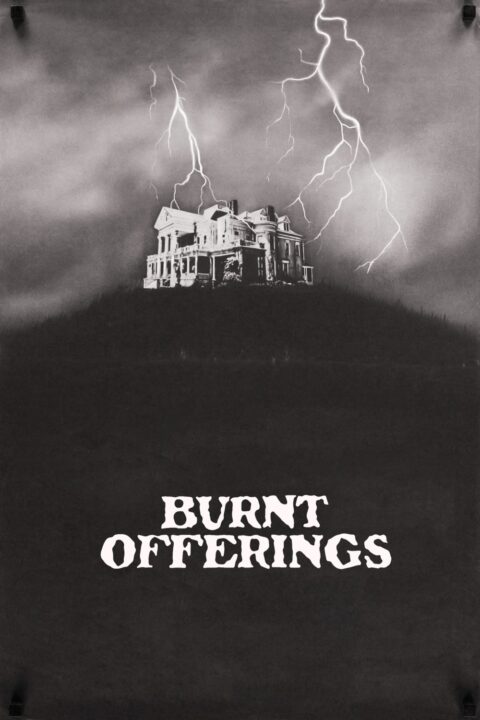 A family moves into an old, haunted house that regenerates itself by feeding off of the life forces of its injured occupants.

This entry was posted in All Podcasts, Year 9 and tagged Dan Curtis, Steve Miner. Bookmark the permalink.