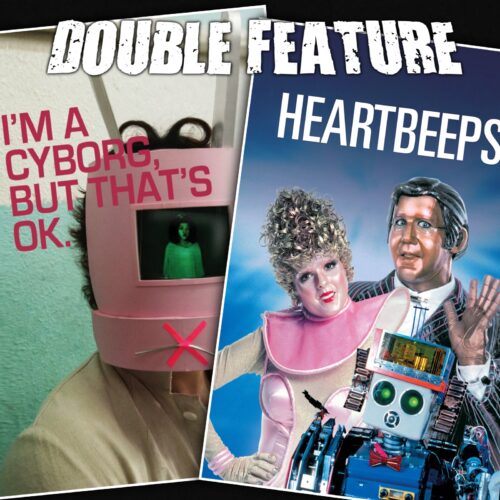 Love and Bots. Double Feature is about to release something HUGE – sign up on Patreon before the next episode and find out what. https://patreon.com/doublefeature Even more news? Eric Thirteen has a new film, DISPOSITION, and it’s playing all fifty states and around the world. Get notified when it plays near you at http://dispositionfilm.com. Finally, humans need ice cream. I’m a Cyborg But That’s Ok tackles care through mutual instability. The title hypothesizes a stance on fantasy vs delusion in recovery and coping. People don’t let people believe delusion. Also, separate topic, what the fuck is Heartbeeps? Stan Winston receives an award, Andy Kaufman gives a final performance, an this is the film that disappears into obscurity? The state of robotics in the 21st century and it’s impact on film. And on jokebots. Also important. END_OF_DOCUMENT_TOKEN_TO_BE_REPLACED 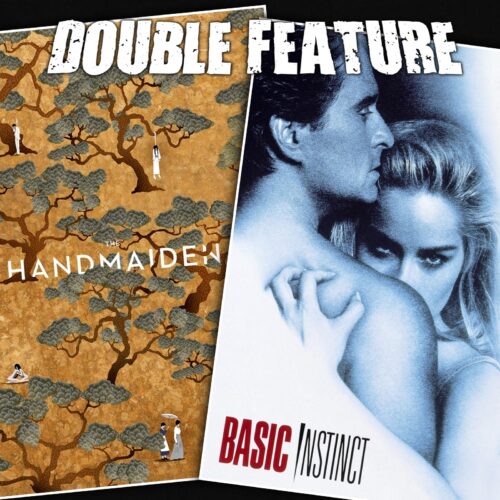 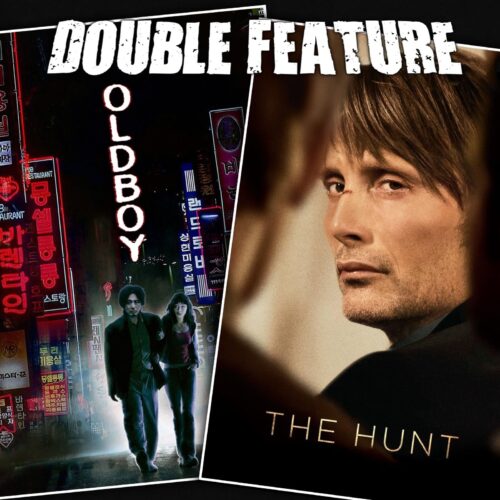 Unnecessary life-changing altercations as man hunt meets witch hunt! Pretending to understanding the impact Oldboy had on American cinema. Oldeuboi! The video market, or new video nasty, or the Nu-Nasty, or whatever it’s called. America looks to Asia. Something about a hammer. Eric and Michael’s nonexistant Sick and Twisted cinemation festival. It’s never too late for Spike Lee jokes. Hannibal is not the subject of The Hunt. Another secret episode theme. Where did things go wrong? Placing blame. Can a terrible deed go without fault? The game of telephone. The meaning behind the ending of The Hunt. END_OF_DOCUMENT_TOKEN_TO_BE_REPLACED