TIME IS RUNNING OUT! Double Feature Year 10 needs you or it can’t happen. https://patreon.com/doublefeature Impressionable loners who take fiction seriously, fictionally. Real fake stories. What lurks inside the bunker (not a casper mattress). Kumiko THE Treasure Hunter. Old wounds, old centipedes. John Oliver stole John McCain’s joke he stole from Michael Koester. Basted on the true, or lies, or neither, or hey are you watching the new season of Fargo? Fuck ads. THE Human Centipede 2: Arthouse as fuck. Expanding on the brand as an conversational art piece. A retraction on Fargo where no one needs to acknowledge blame. 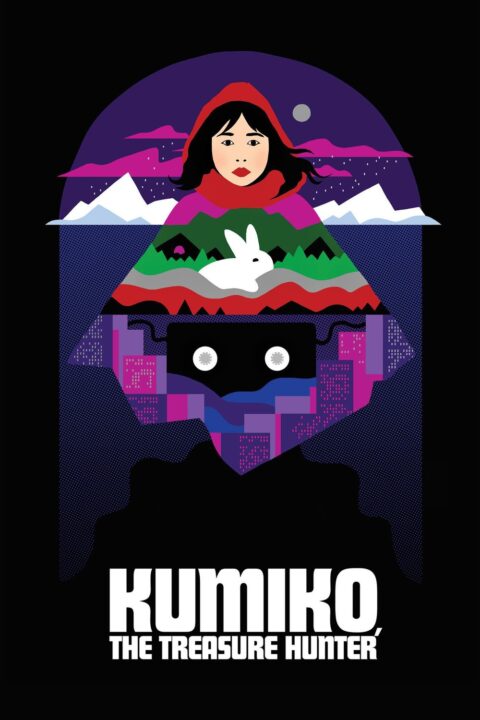 A jaded Japanese woman discovers a hidden copy of Fargo (great film, by the way) on VHS, believing it to be a treasure map indicating the location of a large case of money. 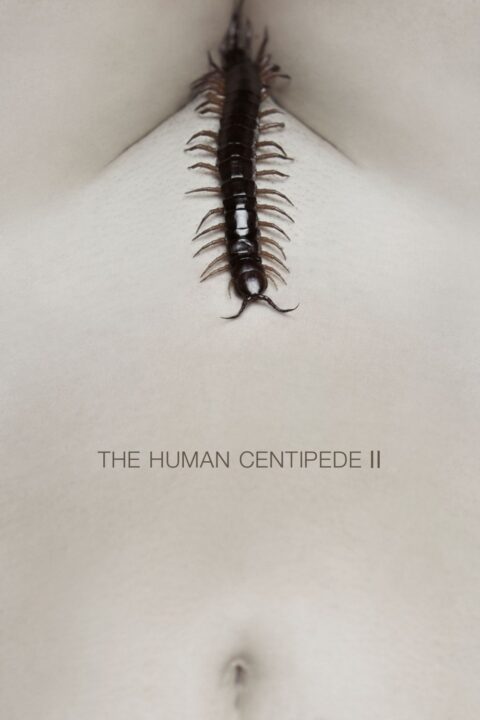 Inspired by the fictional Dr. Heiter, disturbed loner Martin dreams of creating a 12-person centipede and sets out to realize his sick fantasy.

This entry was posted in All Podcasts, Year 9 and tagged Tom Six. Bookmark the permalink.