The Skeleton Twins + Inside Llewyn Davis

A bunch of sad times on Double Feature. 2014, what people used to think was a dismal time. The Skeleton Twins are Bill Hader, Kristen Wiig, and…Luke Wilson? Siblings cheating death. Mending family relationships and digging up the past. When the actor relationships show. Craig Johnson returns! Inside Llewyn Davis as interpreted present day. Art and keeping at it. Speaking of, now would be a good time to check out that Patreon. What’s wrong with the Plan of Llewyn Davis anyways? Twisting the gallows-humor knife. Oscar Isaac is suddenly everywhere and it’s great. 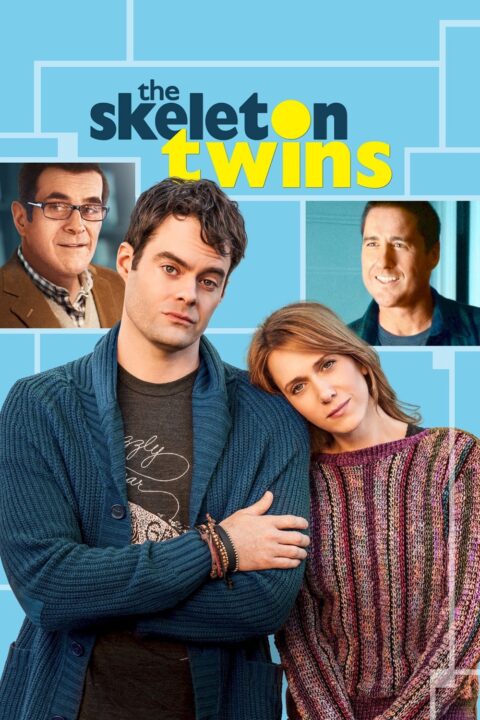 Having both coincidentally cheated death on the same day, estranged twins reunite with the possibility of mending their relationship. 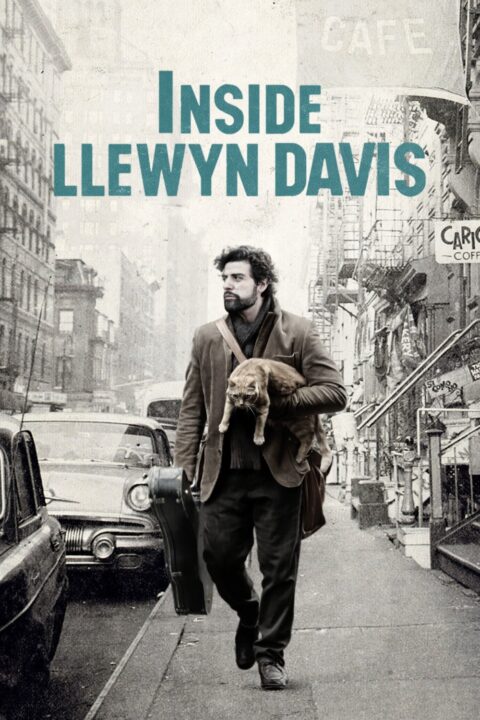 A week in the life of a young singer as he navigates the Greenwich Village folk scene of 1961.

This entry was posted in All Podcasts, Year 9 and tagged Craig Johnson, The Coen Brothers. Bookmark the permalink.