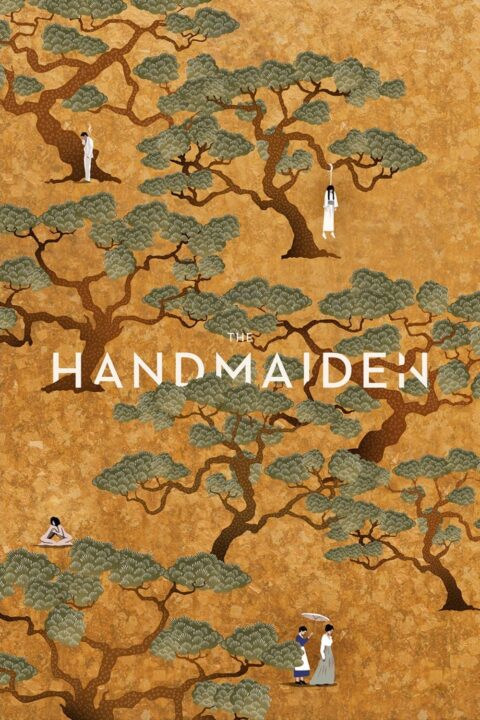 A woman is hired as a handmaiden to a Japanese heiress, but secretly she is involved in a plot to defraud her. 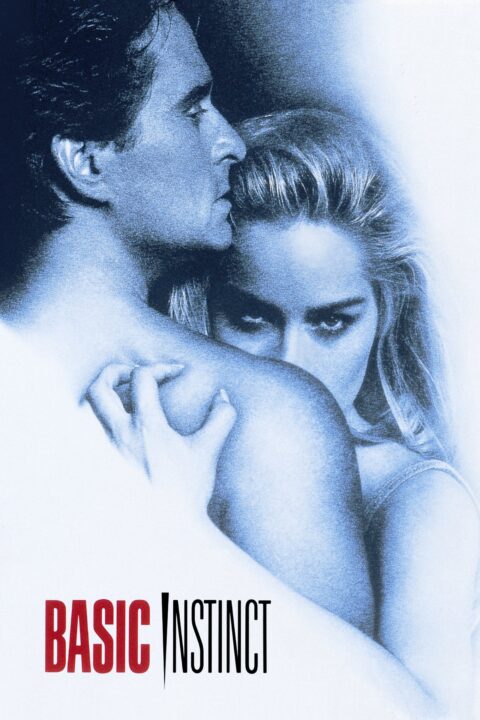 A suspended police detective with a history of violence investigates a brutal murder, in which a manipulative and seductive woman could be involved. Or could not. Just saying.

This entry was posted in All Podcasts, Year 9 and tagged Park Chan-wook, Paul Verhoeven. Bookmark the permalink.