Double Feature begins a Year 10 journey into American presidents and propaganda. The presidency of George W. Bush through fact and fiction. Well, probably more of the second one. Oilver’s Stone’s W. from 2008. That’s the letter “w” and then a period. What an awful name for internet searchability. No one really though about that back then. Anyways, an Iraq-critical film revolving around Oil and not so much 9/11. Speaking of not so searchable, how do internet search engine’s treat 9/11 vs 911 or 9-11? iTunes tried to name the file with a 9_11. These are the things that fill Eric’s nightmares. As if that weren’t enough – Michael Moore’s films are embarrassing. Like YouTube conspiracy level embarrassing. Remember Loose Change? That movie was full of crap and still looks a lot better more than a decade later than this does. Propaganda that helps the enemy by creating a straw man of itself. The literacy of the general filmgoing audience and the decline of Michael Moore. 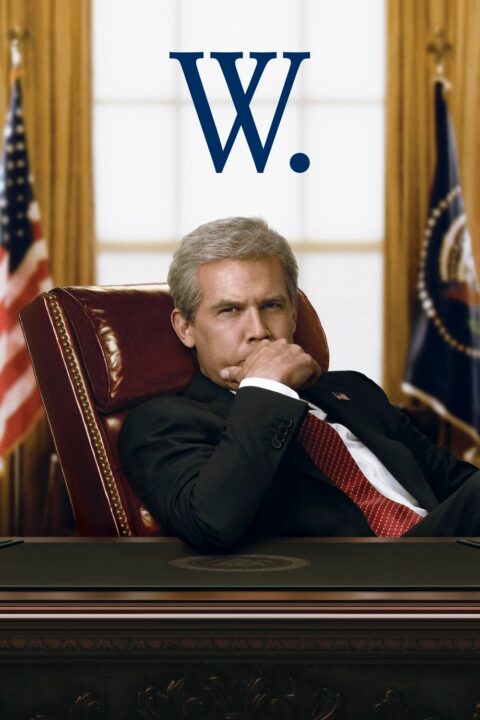 A chronicle of the life and presidency of George W. Bush through the eyes of director Oliver Stone. 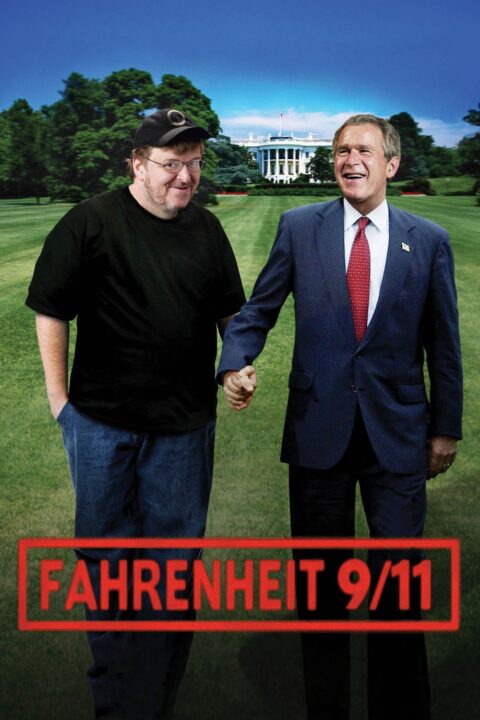 Michael Moore's propaganda film on what he claims happened to the United States after September 11; and how the Bush Administration allegedly used the tragic event to push forward its agenda for unjust wars in Afghanistan and Iraq.

This entry was posted in All Podcasts, Presidents + Propaganda, Year 10 and tagged Oliver Stone. Bookmark the permalink.