When Harry Met Sally + That Obscure Object of Desire

Romantic entanglements aren’t helped by toxic masculinity. Eric’s ex-girlfriends present: anti-romance! Double Feature has survivor’s guilt in Austin, Texas and Los Angeles, California. Drafthouse personally apologizes for a hurricane. Rob Reiner introduces Harry and Sally and ellipses. A man thinks men and women can’t be friends but that was back when there were only two genders no seriously. Is When Harry Met Sally… about people or relationships or humanity? The infamous fake orgasm diner scene. Luis Buñuel, or as he is more commonly known, the Spanish Rob Reiner. Buñuel wants you to know: we do not live in the best possible universe. Strangers on a train…also talk about orgasms. Who is the true obscure object of desire? 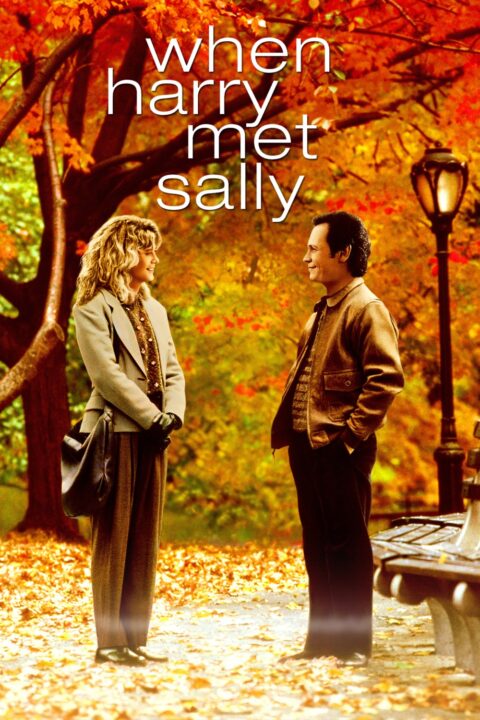 Harry and Sally have known each other for years, and are very good friends, but they fear sex would ruin the friendship. 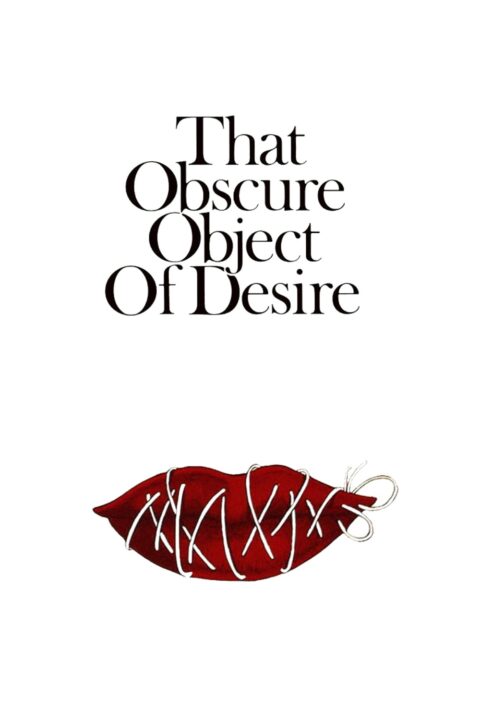 That Obscure Object of Desire

Recounted in flashback are the romantic perils of Mathieu, a middle-aged French sophisticate as he falls for his nineteen year-old former chambermaid Conchita.

This entry was posted in All Podcasts, Year 10 and tagged Luis Buñuel, Rob Reiner. Bookmark the permalink.