Female fame in different games at different levels. Black Swan as a mainstream arthouse horror film. Why the horror elements of Black Swan are worthy of callout – body horror! A fight between avoiding the most obvious conversation and avoiding the most delicate conversation. The lengths an artist goes through to achieve success, revisited. How Black Swan mostly avoids being rape-y when it basically is. Patti Cakes. Patti Cake$. Patti Cake Dollar Sign. A stunning turn in the plot when someone turns out to not be a cartoon villain. Who actually has talent or promises n Patti Cake$? Living the art life. Escaping the suburbs. Arrested development, lower-case d. Patti Cake$ and the simple art of never giving up. A suspicious lack of conversation around Black Swan’s portrayal of oral sex. 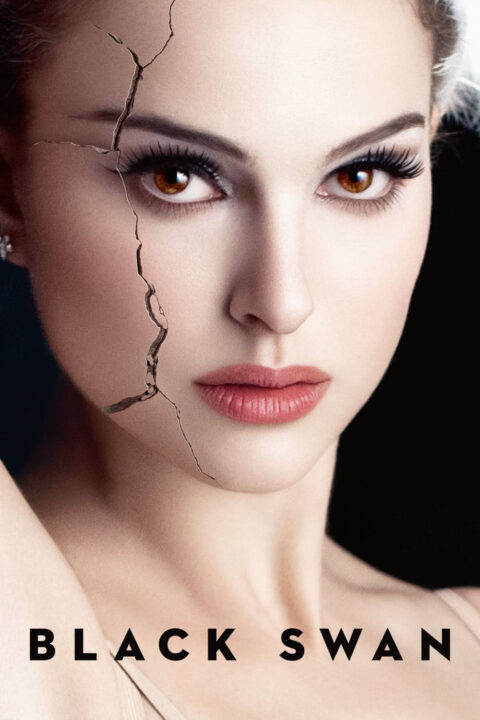 A committed dancer wins the lead role in a production of Tchaikovsky's "Swan Lake" only to find herself struggling to maintain her sanity. 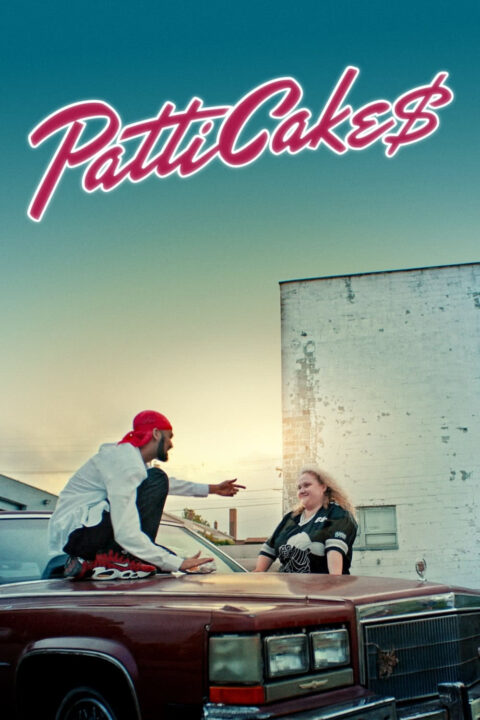 PATTI CAKE$ is centered on aspiring rapper Patricia Dombrowski, a.k.a. Killa P, a.k.a. Patti Cake$, who is fighting an unlikely quest for glory in her downtrodden hometown in New Jersey.

This entry was posted in All Podcasts, Year 11 and tagged Darren Aronofsky. Bookmark the permalink.