From hijinks to devastation, Double Feature does some drugs. Good Time, a film from a parallel universe. Robert Pattinson is not fucking around. Settle down, synthesizers. When bad times get worse. It’s getting harder not to just classify all of humanity in harsh black and white. The accountability of Connie Nikas vs the accountability of Nick Nikas. Who is the true Nice Dreams? Cheech and Chong run from the law and everyone loves it. What the legalization of pot can illustrate about counterculture films. A tasty Sprite to go with your ice cream. Explaining the short shelf life of comedy. How comedy cuts to the heart of the zeitgeist and why this should continue to be the North Star. 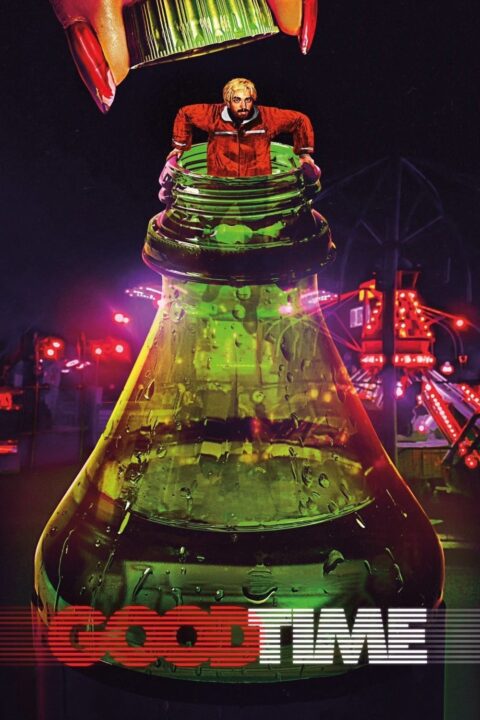 After a botched bank robbery lands his younger brother in prison, Connie Nikas embarks on a twisted odyssey through the city's underworld in an increasingly desperate-and dangerous-attempt to get his brother Nick out of jail. 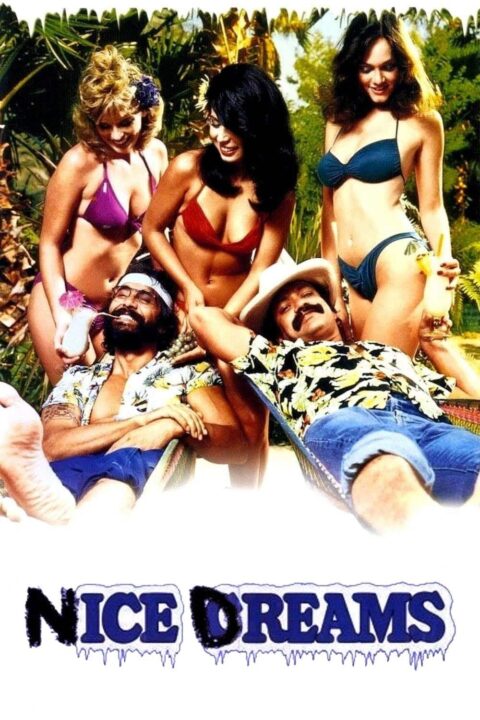 Disguised as ice cream vendors, Cheech and Chong make--and subsequently lose--millions of dollars selling a batch of marijuana with an unusual side effect.

This entry was posted in All Podcasts, Year 11 and tagged Tommy Chong. Bookmark the permalink.